Orphaned at an early age, Jane Eyre leads a lonely life until she finds a position as a governess at Thornfield Hall. There she meets the mysterious Mr. Rochester and sees a ghostly woman who roams the halls at night. This Step into Classics title features easy-to-read texts, big type and short chapters ideal for reluctant readers.
Charlotte Bronte was born at Thornton, Yorkshire, on April 21, 1816. Her father, Patrick Bronte, became curate for life of the moorland parish of Haworth, Yorkshire, in 1820, and her mother, Maria Bronte, died the following year, leaving behind five daughters and a son who were cared for in the parsonage by their aunt, Elizabeth Branwell. The eldest daughters, Maria and Elizabeth, died in 1825 from tuberculosis contracted at the religious boarding school to which they (along with Charlotte and her younger sister Emily) had been sent. (All the Bronte children ultimately suffered from lung disease.)

Raised at home thereafter, Charlotte, Emily, their youngest sister, Anne, and brother, Branwell, lived in a fantasy world of their own making, drawing on their voracious reading of Byron, Scott, Shakespeare, The Arabian Nights, and gothic fiction, and writing elaborate poetic and dramatic cycles involving the histories of imaginary countries. Charlotte's early writings revolved around the kingdom of Angria, about which she wrote melodramatic tales of passion and revenge. She spent a year studying at Miss Wooler's school in Roe Head (later relocated to Dewsbury Moor), and went back there to teach from 1835 to 1838; subsequently she worked as a governess.

With Emily, Charlotte traveled in 1842 to study languages at a boarding school in Brussels; her close emotional attachment to her instructor, M. Heger, a married man, would later figure in her fiction. Charlotte and Emily went home after a year because of their aunt's death; Charlotte subsequently returned to Brussels for a year of teaching, 1843 to 1844. A joint collection of poems by Charlotte, Emily, and Anne—published pseudonymously as Poems by Currer, Ellis and Acton Bell—appeared in 1846. The three sisters had in the meantime each written a novel, of which Emily's Wuthering Heights and Anne's Agnes Grey were accepted in 1847 for publication the following year. Charlotte's first novel, The Professor, based on her experiences in Brussels, was rejected by a series of publishers (it finally appeared posthumously in 1857).

Jane Eyre was published under Charlotte's pseudonym, Currer Bell, in 1847 and achieved commercial and critical success; it had gone through four editions by the time of Charlotte's death. Jane Eyre won high praises; William Makepeace Thackeray (who later became a friend) declared himself 'exceedingly moved and pleased,' and George Henry Lewes applauded its 'deep significant reality'; it was also criticized by some for the rebelliousness of its heroine and for what the Quarterly Review called 'coarseness of language and laxity of tone.'

During this period the Brontes underwent repeated tragedies. Branwell, despite his early promise, had been ravaged by the effects of drink and drugs, and when he found work as a tutor in the same household where Anne was a governess, his involvement with his employer's wife led to his dismissal; he died in September of 1848, followed three months later by Emily and the following year by Anne. Charlotte, the sole survivor, published two more novels, Shirley (1849), a novel of Yorkshire during the Napoleonic period, and Villette (1853), a further fictional exploration of her Brussels experiences. In 1850 she met the novelist Elizabeth Gaskell, with whom she formed a close friendship; Gaskell later wrote the classic biography of her friend, The Life of Charlotte Bronte (1857). Charlotte married her father's curate, Arthur Bell Nicholls, in 1854, and died on March 31, 1855.
PrevNext 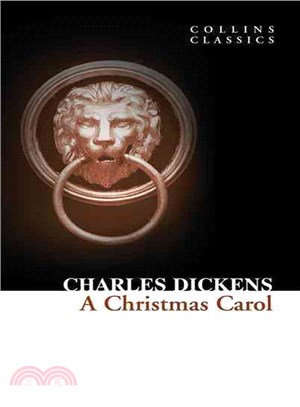 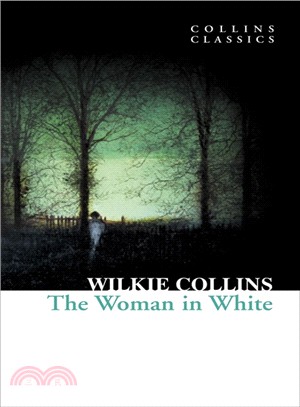 The Woman in White 白衣女郎 The Mayor of Casterbridge 嘉德橋市長 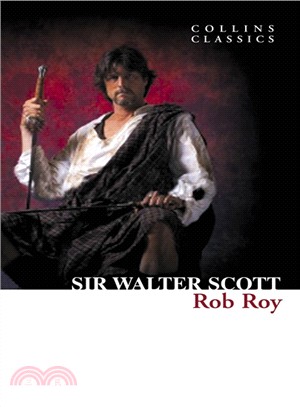 The Legend of Sleepy Hollow and Other Stories 睡谷傳奇