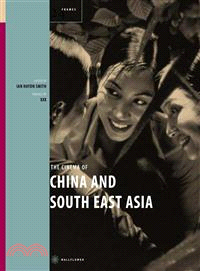 Over the past three decades, films from China and South East Asia have become a major component of international festivals. The Chinese Fifth and Sixth Generations, Taiwanese New Wave, and many other movements not only highlight the rise of new and exciting filmmakers, but they also draw attention to the region's rich cinematic past. China and South East Asia is the latest in Wallflower Press's 24 Frames series on national and regional cinemas, considering, through the prism of twenty-four compelling films, the changing face of the region's output over the past eighty years.