In The Wandering Hill, Larry McMurtry continues the story of Tasmin Berrybender and her family in the still unexplored Wild West of the 1830s, at the point in time when the Mountain Men and trappers like Jim Bridger and Kit Carson, though still alive, are already legendary figures, when the journey of Lewis and Clark is still a living memory, while the painter George Catlin is at work capturing the Mandan tribes just before they are eliminated by the incursion of the white man and smallpox, and when the clash between the powerful Indian tribes of the Missouri and the encroaching white Americans is about to turn into full-blown tragedy.
Amidst all this, the Berrybender family - English, eccentric, wealthy, and fiercely out of place - continues its journey of exploration, although beset by difficulties, tragedies, the desertion of trusted servants, and the increasing hardships of day-to-day survival in a land where nothing can be taken for granted.
Abandoning their luxurious steamer, which is stuck in the ice near the Knife River, they make their way overland to the confluence of the Missouri and the Yellowstone, to spend the winter in conditions of siege at the trading post of Pierre Boisdeffre, right smack in what is, from their point of view, the middle of nowhere. By now, Tasmin is a married woman, or as good as, and about to be a mother, living with the elusive young mountain man Jim Snow (The Sin Killer), and not only going to have his child, but to discover that he has a whole other Indian family he hasn't told her about.
On his part, Jim is about to discover that in taking the outspoken, tough-minded, stubbornly practical young aristocratic woman into his teepee he has bitten off more than he can chew - Tasmin doesn't hesitate to answer back, use the name of the Lord in vain, and strike out, though she is taken aback when the quiet Jim actually strikes her.
Still, theirs is a great love affair, lived out in conditions of great risk, and dominates this volume of Larry McMurtry's Berrybender Narratives, in which Tasmin gradually takes center stage as her father loses his strength and powers of concentration, and her family goes to pieces stranded in the hostile wilderness, surrounded by interesting savages with ideas of their own and mountain men who are all of the "strong, silent type" of later Western legend, and hardly less savage than the Indians.
From the murder of the iced-in steamship's crew to the appearance of the Partezon, a particularly bloodthirsty Sioux warrior with a band of over two hundred followers (the Partezon thoughtfully buries one of Lord Berrybender's servants alive in a gutted buffalo, ordering his feet and hands to be chopped off so he will fit into the body cavity, to see if the man can get out), The Wandering Hill (which refers to a powerful and threatening legend in local Indian folklore) is at once literature on a grand scale and riveting entertainment by a master storyteller.
Larry McMurtry, winner of the Pulitzer Prize for fiction (Lonesome Dove), among other awards, is the author of twenty-five novels, two collections of essays, three memoirs, and more than thirty screenplays, and the editor of an anthology of modern Western fiction. His reputation as a critically acclaimed and bestselling author is unequaled.
PrevNext 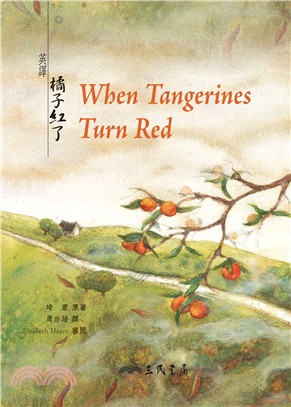 Chesty: The Story of Lieutenant General Lewis B. Puller, Usmc 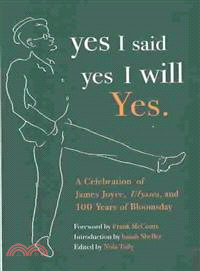 Yes I Said Yes I Will Yes. Notes on a Scandal

The Diamond: A Novel