Linguistic research has dealt with culture as one of its main concerns, but popular culture has not been the main focus. Considering how readily available pop culture is across different speech communities and how routinely it is consumed by so many people on a daily basis, it is crucial for linguists to engage in systematic observation, description and interpretation of everyday cultural and linguistic practices so many participate in. English in Asian Popular Culture discusses this important, yet under-researched, sociolinguistic component of culture by looking at a region, which is still viewed as foreign or exotic 'other' in Western academic discourse. The volume features six domains of pop culture: music, TV, film, advertising, magazines, and the Internet, in a variety of speech communities in Asia including China, Hong Kong, India, Japan, Korea, Singapore, Taiwan, and the Philippines. While English functions differently from domain to domain and in different cultures, each demonstrates the bilingual creativity and linguistic innovation that has developed from the spread of English into Asia. In all the cases described within this volume, English comes to facilitate the development of a modern identity across progressive generation of Asians.

Scholars and students of linguistics, communications studies, cultural studies, anthropology and Asian studies will find the volume helpful for their research. Non-academics who are fascinated by Asia and are already consuming Asian pop culture will equally benefit from the accessible discussions in the volume.
Jamie Shinhee Lee is an associate professor of linguistics in the Department of Language, Culture, and Communication at the University of Michigan-Dearborn. Her research interests include world Englishes, language and popular culture, globalization and education policy, bilingualism, and Korean pragmatics/discourse analysis.

Andrew Moody is an associate professor of linguistics at the University of Macau, where he teaches sociolinguistics at both the undergraduate and graduate levels. His research interests include the development of varieties of world Englishes and the role of English in popular culture, especially within Asia. He is currently involved in a long-term research project examining language shift in Macau.
This volume brings together scholars studying a range of Asian popular cultures, from Hong Kong, the Philippines, South Korea, Japan, China, Singapore, Taiwan, and India; more, the scholarship takes up a range of media expressions, from music to film and television, including advertising. … This breadth is impressive as it is substantiated by the individual scholars' knowledge of their separate areas and by the sheer contemporaneity of the studies. – Shirley Geok-lin Lim, University of California, Santa Barbara
PrevNext 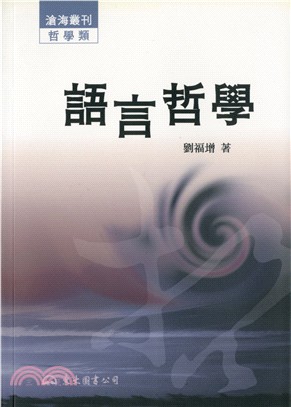 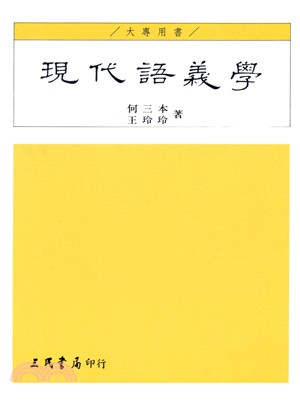 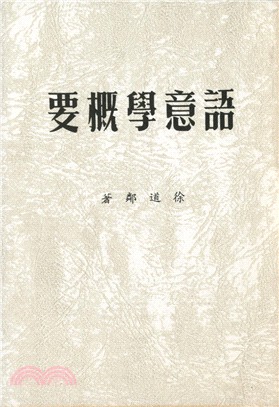 BEYOND BRUSHTALK: SINO-JAPANESE LITERARY EXCHANGE IN THE INTERWAR PERIOD

The Defences of Macau: Forts, Ships and Weapons over 450 Years 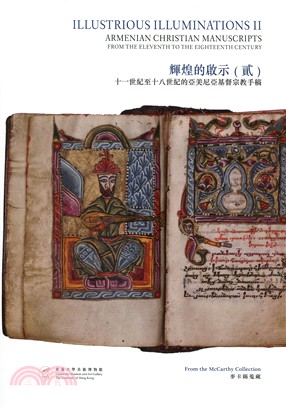 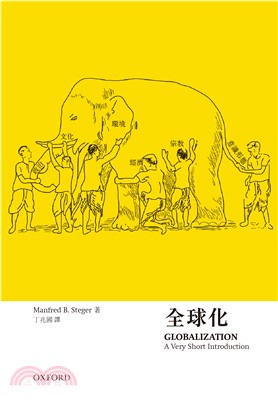 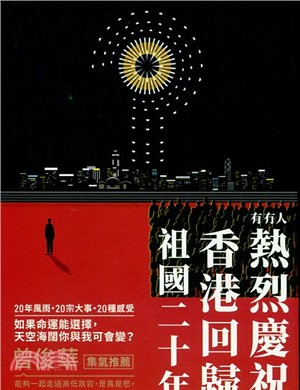