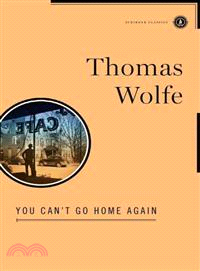 With an Introduction by Gail Godwin

A twentieth-century classic, Thomas Wolfe’s magnificent novel is both the story of a young writer longing to make his mark upon the world and a sweeping portrait of America and Europe from the Great Depression through the years leading up to World War II. Upon the publication of You Can’t Go Home Again in 1940, two years after Wolfe’s death, The New York Times Book Review declared that it “will stand apart from everything else that he wrote because this is the book of a man who had come to terms with himself, who was on his way to mastery of his art, who had something profoundly important to say.”

Driven by dreams of literary success, George Webber has left his provincial hometown to make his name as a writer in New York City. When his first novel is published, it brings him the fame he has sought, but it also brings the censure of his neighbors back home, who are outraged by his depiction of them. Unsettled by their reaction and unsure of himself and his future, Webber begins a search for a greater understanding of his artistic identity that takes him deep into New York’s hectic social whirl; to London with an uninhibited group of expatriates; and to Berlin, lying cold and sinister under Hitler’s shadow. He discovers a world plagued by political uncertainty and on the brink of transformation, yet he finds within himself the capacity to meet it with optimism and a renewed love for his birthplace. He is a changed man yet a hopeful one, awake to the knowledge that one can never fully “go back home to your family, back home to your childhood . . . away from all the strife and conflict of the world . . . back home to the old forms and systems of things which once seemed everlasting but which are changing all the time.”

Thomas Wolfe (1900-1938) was born in Asheville, North Carolina, and educated at the University of North Carolina and Harvard University. He taught English at New York University and traveled extensively in Europe and America. Wolfe created his indelible legacy as a classic American novelist with works including Look Homeward, Angel; Of Time and the River; A Stone, a Leaf, a Door; and From Death to Morning.
PrevNext

THE MERCHANT OF VENICE 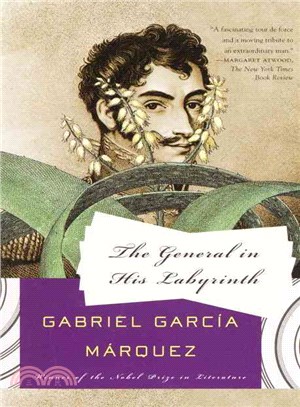 THE GENERAL IN HIS LABYRINTH（迷宮中的將軍） 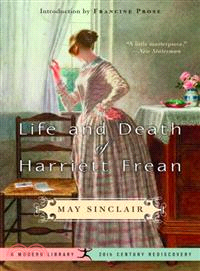 Life and Death of Harriett Frean 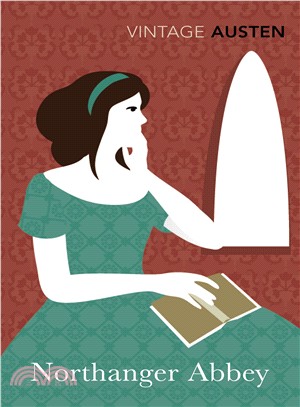 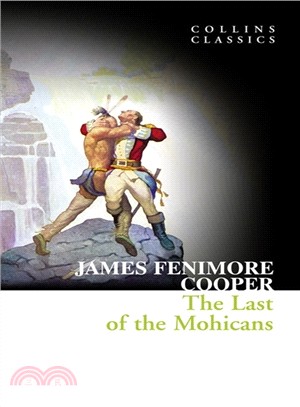 The Last of the Mohicans 最後的摩根戰士