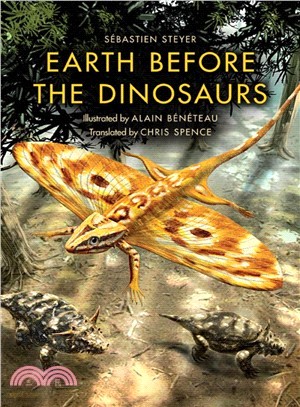 This beautiful volume introduces the incredible animals that populated the planet before the Age of the Dinosaurs. Readers voyage to a time, beginning about 370 million years ago, when the first four-footed vertebrates appeared, and ending 200 million years later at the moment when the dinosaurs begin their ascent. During this time, vertebrates emerge from the sea and there appears a parade of animals, each more astonishing than the last. On this expedition, we learn how paleontologists become detectives to understand the history of life and we discover that many widely held ideas about the evolution of species are completely false. Earth before the Dinosaurs is an entertaining and informative guide to an astonishing and little-known world.

Alain Beneteau is an illustrator who specializes in paleontology.