It is 2006. Seventeen-year-old Isabel Montgomery starts to receive emails from her father, a man who had abandoned her in a hotel room ten years ago when his past finally caught up with him. Why has he contacted her now? Because he needs her help and is finally ready to reveal the truth. Over the course of the next month, further emails arrive telling her more about her family's past. Isabel discovers that her father adopted a false identity in the hope of avoiding murder charges for a robbery gone wrong in 1974. By 1996, with a marriage falling apart around him, he is one last Vietnam-era fugitives still wanted by the law. When he is finally tracked down by a young newspaper reporter in search of a story he must abandon years of safe underground life in an attempt to exonerate himself. Set against the rise and fall of the radical anti-war group the Weather Underground, The Company You Keep is a sweeping American saga about sacrifice, the righteousness of youth, and the tension between political ideals and family loyalties.

Neil Gordon is the literary editor of the Boston Review and a frequent book reviewer for the New York Times Book Review, the Washington Post, and the Boston Globe.
PrevNext 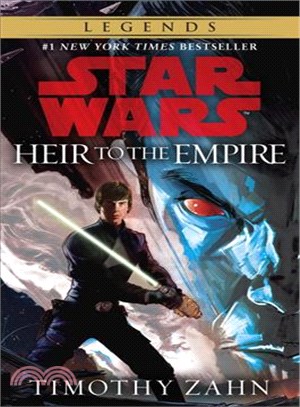 Heir to the Empire 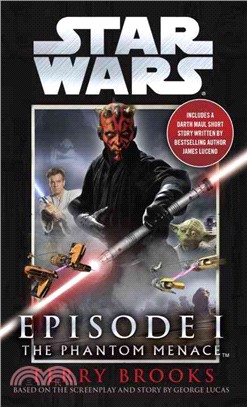 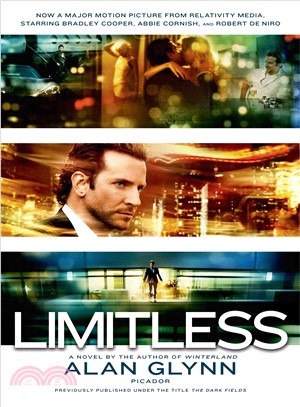 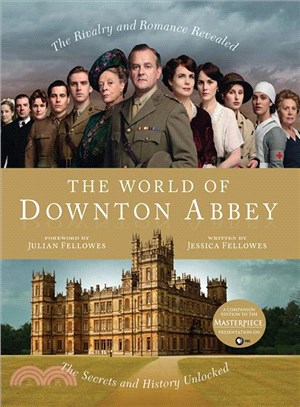 The World of Downton Abbey