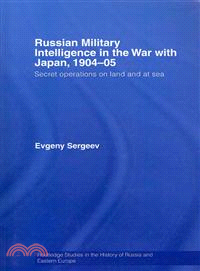 Evgeny Sergeev is head of ‘The Twentieth Century in World History’ research center at the Russian Academy of Sciences Institute of General History, in Moscow. He is also Professor in the Russian Academy of Sciences State University of Humanitarian Studies. His research interests focus on the history of international relations, and developments in the secret services and perceptions among military elites.