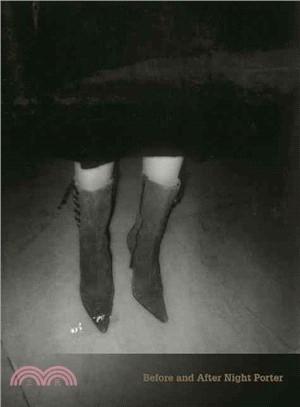 Before and After Night Porter focuses on the work of British photographer Chris Shaw and its compelling relationship to the Vivo and Provoke (Japanese photographic collectives of the 1960s) aesthetics, following the great interest in post-war Japanese photography in Europe and the United States in recent years.

Working predominantly with black and white photography, Shaw produced a singular body of work, translating and adapting the language of Japanese photography into a distinctive British context. The world reflected in Shaw's work is one of blurring, close-ups, unexpected angles, high contrast, and overwhelming sensory experience.

Chris Shaw, born 1967, is a British photographer. He began working in London hotels in 1993 and over a ten year period he created what would become Life as a Night Porter which was published in 2006 by Twin Palms. Shaw studied photography at the West Surrey College of Art and Design at Farnham, graduating in 1989, and has had solo exhibitions at the Open Eye Gallery in Liverpool, GUP Gallery in Amsterdam and 779 Gallery in Paris. Shaw has also been shown as part of Paris Photo and Arles Photography Festival in 2005. He lives in Paris.

Simon Baker is Curator of Photography and International Art at Tate. He is Tate’s first curator of photography and joined in 2009 from the University of Nottingham, where he was Associate-Professor of Art History.