An original novel set in the universe of Star Trek: Enterprise!

A new nation has arisen from the ashes of the Romulan War: the United Federation of Planets, an unprecedented union of diverse species cooperating for the good of all. Admiral Jonathan Archer—the former captain of the Earth starship Enterprise, whose efforts made this union possible—envisions a vibrant Fed-eration promoting galactic peace and a multispecies Starfleet dedicated to exploring strange new worlds. Archer’s former crewmates, including Captain T’Pol of the U.S.S. Endeavour and Captain Malcolm Reed of the U.S.S. Pioneer, work with him to secure that bright future. Yet others within the Federation see its purpose as chiefly military, a united defense against a dangerous galaxy, while some of its neighbors view that military might with suspicion and fear. And getting the member nations, their space fleets, and even their technologies to work together as a unified whole is an ongoing challenge.

When a new threat emerges from a force so alien and hostile that negotiation seems impossible, a group of unaligned worlds asks Starfleet to come to its defense, and the Federation’s leaders seize the opportunity to build their reputation as an interstellar power. But Archer fears the conflict is building toward an unnec-essary war, potentially taking the young nation down a path it was never meant to follow. Archer and his allies strive to find a better solution...but old foes are working secretly to sabotage their efforts and ensure that the great experiment called the Federation comes to a quick and bloody end. 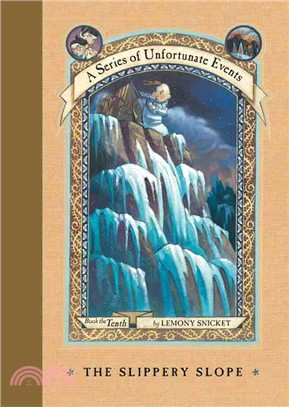 SHADOWS AT THE FAIR 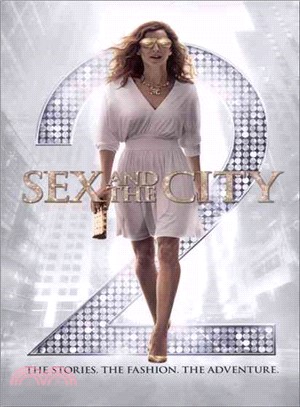 Sex and the City II: The Fashion. The Friendship. The Adventure The Tombs of Atuan 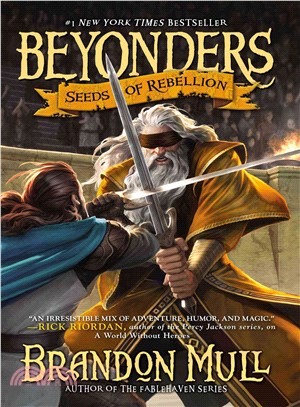 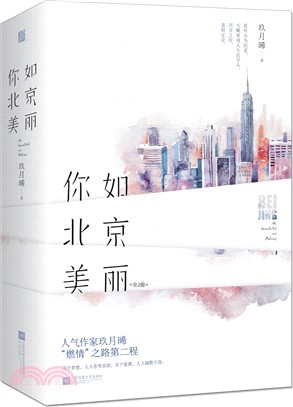 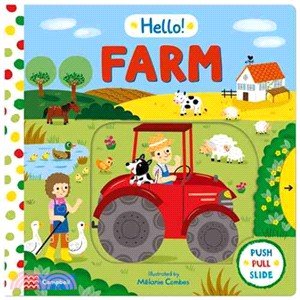 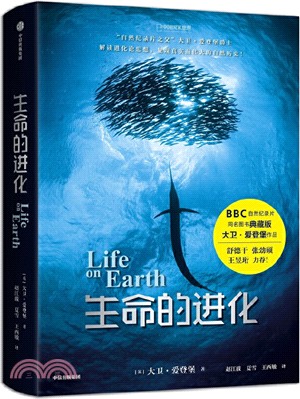