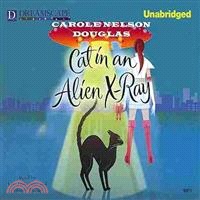 READER BIO
An award-winning storyteller and a graduate of Johns Hopkins University, Cris Dukehart has narrated books across genres, from romance, science fiction, and young adult to children's literature, non-fiction and autobiography. Her voice can be heard around the world and across the Web.

Johnny Heller has narrated hundreds of titles. He is a 2009 and 2005 Audie Award winner, and Publishers Weekly named him a 2008 & 2009 Listen Up winner. AudioFile Magazine named him a Best Voice of 2009 and 2008 and one of the top 50 voices of the 20th Century. He is a multiple Golden Earphone Award winner. A veteran stage, television and commercial actor, Johnny is also a stand up comic, author and playwright.
PrevNext