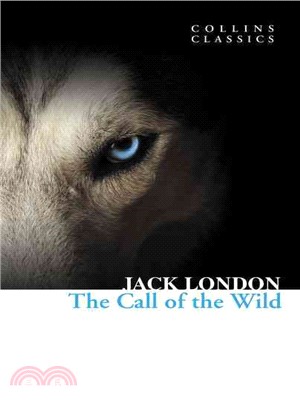 Half St. Bernard, half sheepdog, Buck is stolen away from his comfortable life as a pet in California and sold to dog traders. He soon finds himself aboard a ship, on its way to Northern Canada. Surrounded by cruelty, Buck′s natural instincts and behaviour begin to emerge as he works as a mail carrying sled dog, scavenging for food, protecting himself against other dogs and sleeping out in the cold snow.

Sold to a group of American gold hunters who are inexperienced living in the wilderness, the dogs are treated badly and as misfortune besets them, Buck is saved by John Thornton. Indebted to his new master, Buck remains by Thornton′s side, saving him from drowning and protecting him with fierce loyalty throughout their time together. However, Buck can not deny the strong lure of the wilderness around him.

Exciting and action-packed, THE CALL OF THE WILD explores the timeless relationship between man and dog, and the inevitable draw of primitive instincts that pull Buck away from civilization and humanity towards the lawless and harsh wilderness.