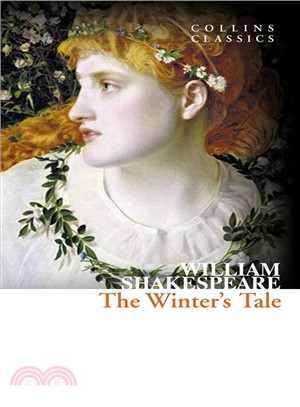 Considered one of Shakespeare′s most haunting tragic-comedies, The Winter′s Tale is an in-depth analysis of the psychology of family and friendship, jealousy and love, art and nature, all illustrated in rich poetry.

Based on Robert Greene′s story Pandosto, the play tells the story of Leontes, king of Sicilia, and his childhood friend, Polixenes, king of Bohemia. In a jealous rage, Leontes mistakenly accuses Polixenes and his own his wife, Hermione, of adultery and her newborn daughter as illegitimate, casting her into the wilderness, causing their son to die of grief and Hermione to seemingly follow suit. With his family dead or believed dead, Leontes must face the tragic consequences of his actions. With unbridled honesty and the pain of love, the final act is one of Shakespeare′s most moving reconciliation scenes.