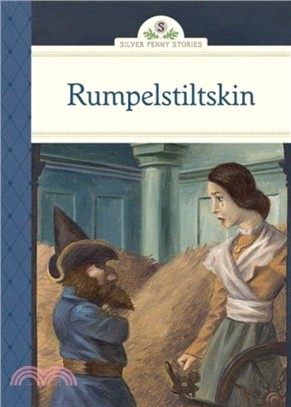 A strange little man helps the miller's daughter spin straw into gold for the king on the condition that she will give him her first-born child.
Deanna McFadden is the author of several Classic Starts books including Little Women, Frankenstein, and Grimm's Fairy Tales. Deanna has also written ten stories in the Silver Penny series. She lives in Toronto, Canada.
Maurizio Quarello has illustrated nearly 30 children's books in 13 languages, including Sterling's Silver Penny editions of Jack and the Beanstalk and The Frog Prince. Quarello's work has appeared in numerous exhibitions worldwide and he has received various national and international prizes. Maurizio teaches illustration at the Academy of Fine Arts of Macerata, in Italy.
PrevNext