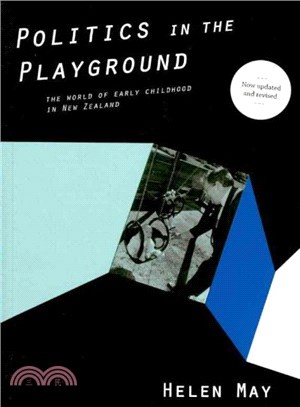 This volume on childhood education and care in New Zealand from 1945 to the present has been revised and updated to include new policies implemented after the original volume was published in 2001. May (education, U. of Otago, New Zealand) documents the shifts in educational policies in her country that have included the postwar search for security, the radicalism and feminism of the 1970s and the increased role of the state in social issues. Discussions of dysfunctional families, activism and advocacy and the particular challenges of Maori children make this volume accessible for policymakers, teachers and parents alike. Distributed in the US by ISBS. Annotation c2009 Book News, Inc., Portland, OR (booknews.com)
Helen May is the former Dean of the University of Otago College of Education. She began her career as a primary school teacher in the mid-1960s, worked in childcare in the 1970s, and began tertiary teaching in the 1980s. During the early 1990s she worked with Margaret Carr on the development of Te Whariki, New Zealand’s first national curriculum for early childhood education. In 1995, she was appointed to the first New Zealand professorial chair in Early Childhood Education at Victoria University Wellington and in 2005 she was appointed Professor of Education at the University of Otago. She has published six books as sole author.
PrevNext