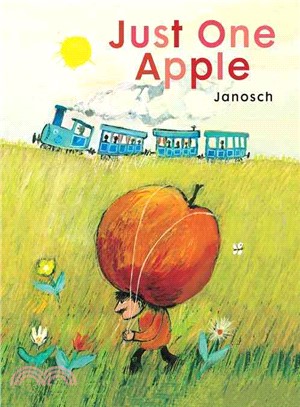 While other people’s trees are in full bloom, poor Henry’s tree never bears a single apple—until he makes a wish with all his heart for just one apple. At last, his tree gets a flower and soon the apple begins to grow—bigger and bigger—until all Henry cares about is guarding his apple. With no friends left, Henry struggles to bring the huge apple to market, but nobody wants to buy it—they don’t believe it’s real. All seems lost until an insatiable dragon attacks the country. Could Henry’s apple save the day? 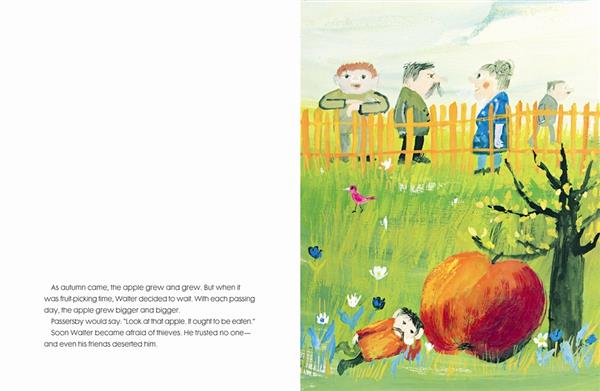 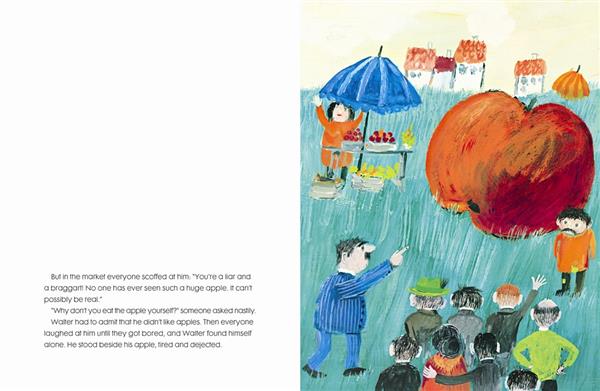 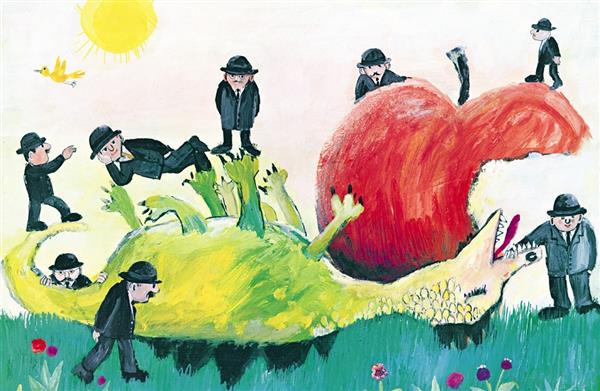 Janosch is one of Germany’s best-known artists and children’s book authors. He has published over one hundred books for children in over thirty languages, and he now lives on the island of Tenerife.
PrevNext