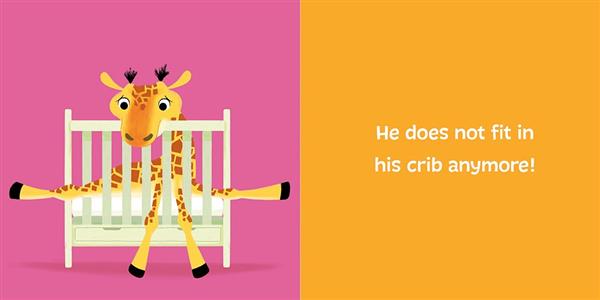 Michael Dahl is the prolific author of the bestselling Goodnight Baseball picture book and more than 200 other books for children and young adults. He has won the AEP Distinguished Achievement Award three times for his nonfiction, a Teacher's Choice award from Learning magazine, and a Seal of Excellence from the Creative Child Awards. And he has won awards for his board books for the earliest learners, Duck Goes Potty and Bear Says "Thank You!" Dahl has written and edited numerous graphic novels for younger readers, authored the Library of Doom adventure series, the Dragonblood books, Trollhunters, and the Hocus Pocus Hotel mystery/comedy series. Dahl has spoken at schools, libraries, and conferences across the US and the UK, including ALA, AASL, IRA, and Renaissance Learning. He currently lives in Minneapolis, Minnesota in a haunted house.

Oriol Vidal was born in Barcelona, Spain, where he currently resides. For more than ten years, Oriol has worked as an illustrator and storyboard artist with agencies, publishers, and animation companies, developing children's books, character designs, concept art, and storyboards. He has worked with clients including Intermon Oxfam, BKN Kids AG, Imira Entertainment, and BRB Internacional. In his spare time he enjoys mountain bike riding and painting big pictures, often with traditional mediums, like acrylic on wood.