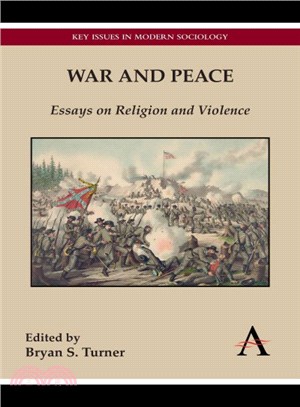 Reflections on Leo Tolstoy’s “War and Peace,” these original essays examine various facets of violence and human efforts to create peace. Religion is deeply involved in both processes: ones that produce violence and ones that seek to create harmony. In the war on terror, radical religion is often seen to be a major cause of inter-group violence. However, these essays show a much more complex picture in which religion is often on the receiving end of conflict that has its origin in the actions of the state in response to tensions between majorities and minorities. As this volume demonstrates, the more public religion becomes, the more likely it is to be imbricated in communal strife.