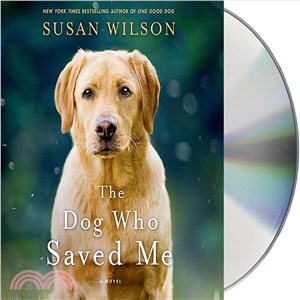 In Susan Wilson's The Dog Who Saved Me, former Boston K-9 unit policeman turned animal control officer in bucolic Harmony Farms is up against rescuing a gun shy and wounded dog gone feral, and proving that his low-life older brother is back in the drug business. Fighting his shattering grief at the death of his K-9 partner killed in the line of duty, and a staggering loss of confidence from physical and psychic wounds of his own, Cooper Harrison is back where he started, where his father Bull was once known as the town drunk. Where his brother was a delinquent and bully. Where he’s one of ‘those’ Harrisons. Where Cooper must learn to forgive and, only then, heal.

SUSAN WILSON is the author of seven novels, including the New York Times bestselling The Dog Who Danced and One Good Dog. She lives on Martha's Vineyard. Visit her at www.susanwilsonwrites.com.