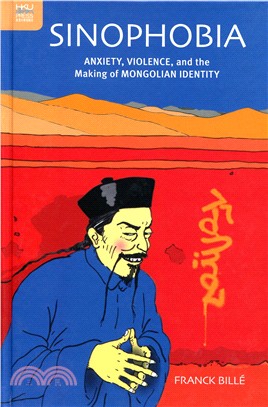 Sinophobia is a groundbreaking study of the anti- Chinese sentiments currently widespread in Mongolia. Graffiti calling for the removal of Chinese dot the urban landscape, songs about killing the Chinese are played in public spaces, and rumors concerning Chinese plans to take over the country and exterminate the Mongols are rife. Such violent anti-Chinese feelings are frequently explained as a consequence of China’s meteoric economic development, a cause of much anxiety for Mongolia, a large but sparsely populated country that is rich in mineral resources. Other analysts point to centuries of hostility between the two groups, implying unbridgeable cultural differences.

Franck Billé challenges these reductive explanations. He argues that anti-Chinese sentiments are not a new phenomenon but go back to the late socialist period (1960–1990) when Mongolia’s political and cultural life was deeply intertwined with Russia’s. Billé shows how stereotypes of the Chinese emerged through an internalization of Russian ideas of Asia. He argues that the anti-Chinese attitudes of Mongols reflect an essential desire to distance themselves from Asia overall and to reject their own Asianness. The spectral presence of China, imagined to be everywhere and potentially in everyone, thus produces a pervasive climate of mistrust, suspicion, and paranoia.

Sinophobia makes a critical intervention in racial and ethnic studies by foregrounding Sinophobic narratives and by integrating psychoanalytical insights into its analysis. In addition to making a useful contribution to the study of Mongolia, it will be essential reading for anthropologists, sociologists, and historians interested in ethnicity, nationalism, and xenophobia.

Franck Billé is a research associate in the Division of Social Anthropology and a member of the Mongolia and Inner Asia Studies Unit at the University of Cambridge.

"Sinophobia is a compelling, lucid, and enormously insightful account of recent anti-Chinese sentiment in Mongolia, and its findings should resonate broadly across both Asian and Eurasian studies. Throughout, Billé combines careful ethnography and instructive analyses of affect, language, desire, and anxiety. The result is a truly novel synthesis, an important contribution to social and cultural theories of violence." — Douglas Rogers, Yale University

"Billé has produced an engaging analysis of Chinese-Mongolian relations that will be of value to anyone with an interest in the connections between nationalism, identity and xenophobia. Its relevance will only grow as China's expanding wealth and influence finds the presence of its citizens more deeply felt in neighboring countries such as Mongolia." — Joshua Bird, Asian Review of Books 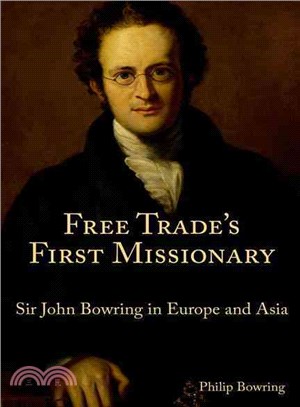 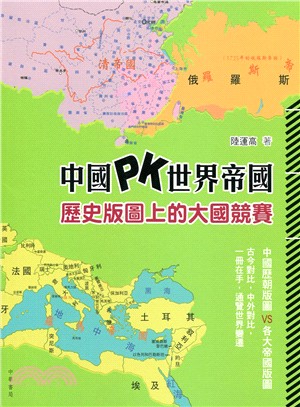 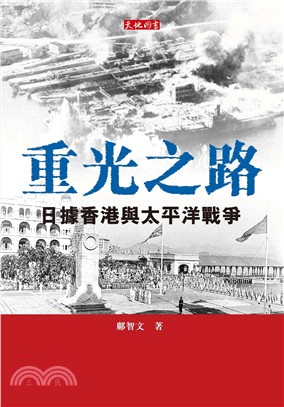 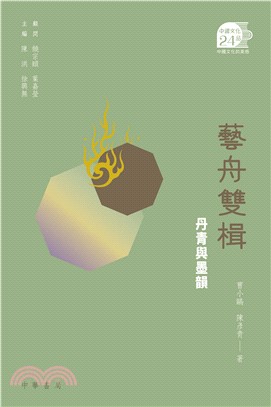 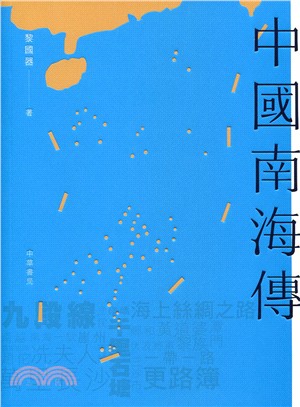