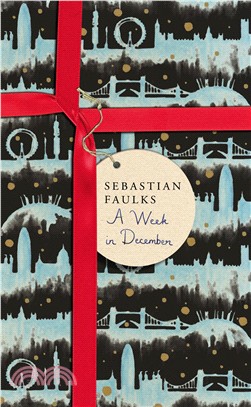 Powerful contemporary novel set in London from a master of literary fiction. THE NUMBER ONE BESTSELLER London, the week before Christmas, 2007. Seven wintry days to track the lives of seven characters: a hedge fund manager trying to bring off the biggest trade of his career; a professional footballer recently arrived from Poland; a young lawyer with little work and too much time to speculate; a student who has been led astray by Islamist theory; a hack book-reviewer; a schoolboy hooked on skunk and reality TV; and a Tube driver whose Circle Line train joins these and countless other lives together in a daily loop. With daring skill, the novel pieces together the complex patterns and crossings of modern urban life, and the group is forced, one by one, to confront the true nature of the world they inhabit. Sweeping, satirical, Dickensian in scope, "A Week in December" is a thrilling state of the nation novel from a master of literary fiction." 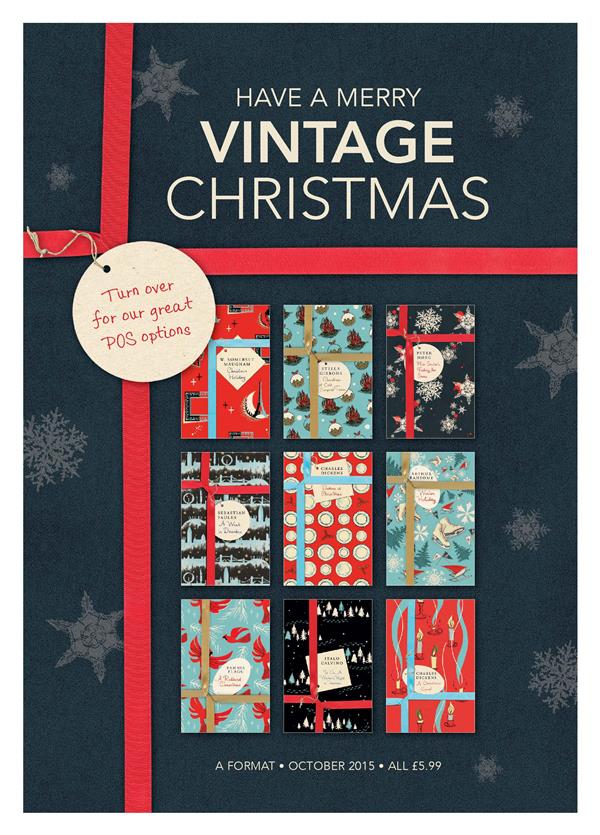 SEBASTIAN FAULKS's books include the number one bestseller A Week in December, A Possible Life, Human Traces,On Green Dolphin Street, Charlotte Gray and Birdsong, which has sold more than three million copies. In 2011 he wrote and presented the four-part television seriesFaulks on Fiction for BBC Two.