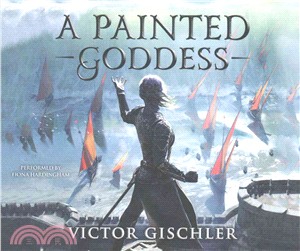 When the gods go to war, who will stand against their divine fury?

In the thrilling conclusion to the A Fire Beneath the Skin trilogy, the enchanted kingdom of Helva faces a nightmarish future of endless bloodshed, and Rina Veraiin—a young warrior-duchess armed with mysterious, magical tattoos—must use her fantastic powers to save her home from eternal war.

As her far-flung friends scour Helva for additional tattoos to increase her formidable abilities, Rina reckons with an enigmatic death priest…the one whose contract grants her extraordinary magic but demands an awful price. When her debt comes due, can Rina make the ultimate sacrifice?

Deities clash and allies succumb as Rina strives to fulfill her obligation and confront her strange and shocking destiny. Becoming an Ink Mage taxed Rina’s resources to their very limits; now she must become something else, something more, something awesome and terrible.

If she fails, her world will fall.