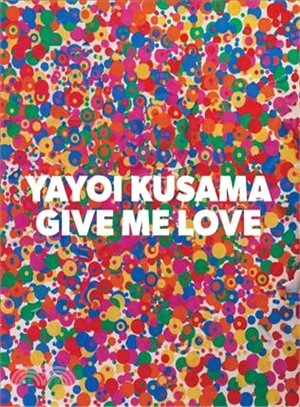 Yayoi Kusama was born in 1929 in Matsumoto, Japan. She was recently named the world’s most popular artist by various news outlets, based on annual figures reported by The Art Newspaper for global museum attendance in 2014. Her exhibitions were the most visited worldwide that year, with three major museum presentations simultaneously traveling through Japan, Asia, and Central and South America?all of which have drawn record-breaking attendances at every venue. Kusama’s work is featured in collections such as the Hirshhorn Museum and Sculpture Garden, Washington, D.C.; Los Angeles County Museum of Art; The Museum of Modern Art, New York; Walker Art Center, Minneapolis; and the Whitney Museum of American Art, New York.

Akira Tatehata is an art critic and poet based in Japan who has written extensively about Yayoi Kusama’s work. In 1993, he invited the artist to represent Japan at the 45th Venice Biennale. He now serves as the President of the Kyoto City University of Arts, Director of The Museum of Modern Art, Saitama, and Chairman of the Japanese Council of Museums.