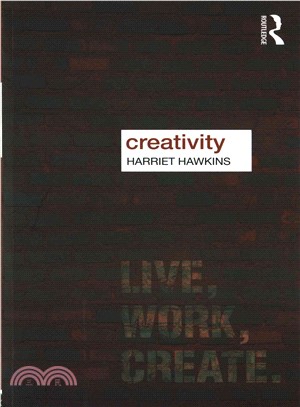 Creativity as practice, promise, force, concept and rhetoric has become ubiquitous within and without the academy, emerging of late as a key concept within international politics and across a range of disciplines, not least of all Geography. But yet, this is a field of study fractured in its diversity and riven with tensions. Creativity is variously understood as, for example, the  ‘oil of the twenty first century’, as a tool of neo-liberal politics and part of the diplomatic arsenal of state-craft practices, as a psychological trait and philosophical concept, as well as being an embodied, material and social practice, that holds within it myriad possibilities for alternative political, subjective and world-making practices.

Harriet Hawkins is a Lecturer in Human Geography at Royal Holloway, University of London, UK.