I. Preface
The project is divided to 2 years to conduct the reviewing and planning of Shangping River. The watershed of Shangping River is located in Hsinchu County, and Shangping River is the upstream branch of TouCian River which is administered by central government. The area of the watershed of Shangping River is about 242.1 kilometer square. The length is about 44 kilometers, and the average slope is about 1/49. The range of planning and reviewing is from Qingquan Bridge to the conjunction of Youluo River and the total length is about 24 kilometers. And the flood control Protection standards of Shangping Rive was 100-year return period peak safely
II. Current condition of watershed
Shangping River is part of the system of TouCian River located in Hsinchu County at the northwestern part of Taiwan. Shangping River flows to the north junction with Youluo River and neighbors the watershed of Dahan River at southeastern direction, the watershed of Da'an River at southern direction, the watershed of Zhonggang River at western direction. Shangping River starts from Luchang Mountain (height of 2,616 meters) in Xueshan Mountains. It is called Shangping River after the joint of the branch Xiakaluo River and Yebakan River. The direction of flow is from south to north and passes Wufeng Township, Hengshan Township, and Zhudong Township. Shangping River flows out of the valley at Shangping Weir and into alluvial plain, and joints with Youluo River in Zhudong Township.
III. Hydrological Analysis
The peak flow in this project is recommended to apply maximum precipitation of 48-hr duration and the methods of dimensionless unit hydrograph and combined with the precipitation type of several storms.
According to the analysis result, peak discharge for 100-yr return periods at outlet of Shangping River drainage is 4,300cms respectively.
IV. Hydraulic analysis
The program named HEC-RAS from US Army Corps of Engineers was applied in hydrologic analysis, and the starting water level was referred to the related data in 87-year planning report. The range of analysis is from Qingquan Bridge to the outlet of Shangping River, and is applying the standard of protection of 100-yr return period.
V. River management plan review
Shangping river section plan by domestic and foreign experience, determined, also made reference to the 87-year planning report. Status of water management based on analysis of results, most of the river channel could carried the peak of flow, the status of the flood plan should be able to satisfy the plan of river width, and the status of the 1998 years river is similar, so the plan of the river width referenced 87-year plan.
VI. Improvement Plan
In order to solve flooding, the sedimentation, and the scouring effect problems of Shangping river, detention, retention, diversion and diking were considered.
Evaluations of each alternative were performed based on safely, ease of construction, land acquisition, management and maintenance, acceptance of public. To broaden the cannel and reconstruction the bridge at the downstream of Shangping river river was more economically and effectively to solve inundation problem.
VII. Implementation Plan
The total improvement of Shangping river cost amounts to 40 million NTD. The improvement project is recommended to carry out in two stages. The implementation reaches of the first stage are at the midstream of Shangping river, an area with people and the second stage is at the midstream with farmland.
1. Strengthen the revetments
The construction of revetments along banks on the left side at section 71~72 and section 72-2~73. There is totally 305 m of revetments.
2. Constructing protecting embankment
The capacity of the unprotected channel (on the right side at section Estuary~00、29~29-0-1) is under the peak discharge of Q100. It is necessary to construct protecting embankments to protect right side of the bank. The total is 600 m of embankment.
VIII. Economic Evaluation
The project will also protect areas with villages. The benefit to cost ratio of this project is estimated to be 0.21.
IX. Associated Co-operate Measures
For management and maintenance of drainage facilities, regulations in the special rule for flood damage improvement, the water conservancy law, the regulation of drainage management should be followed.
After the improvement is executed, associated co-operate measures have to be executed. Take for instances, port of the existing city plan should be modified accordingly, some plans like the conversation of soil and water and the water quality improvement should be implemented by associated authority and the surface runoff regulation. 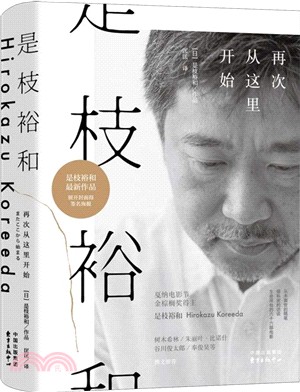 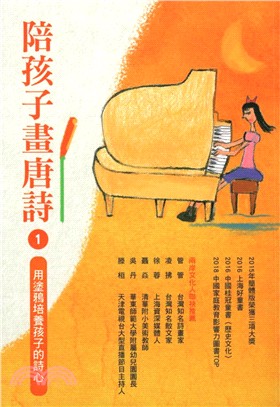 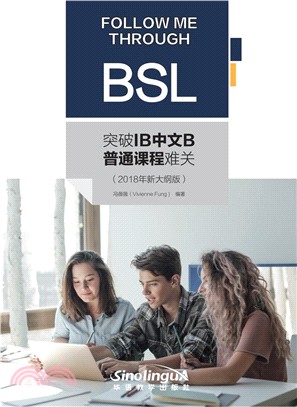 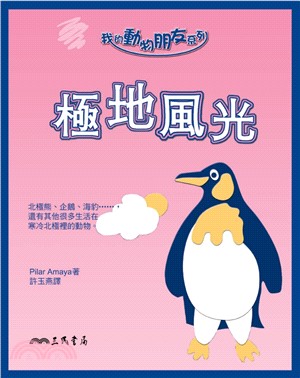 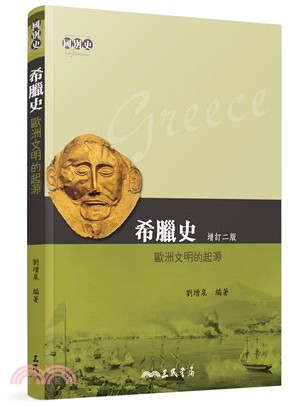 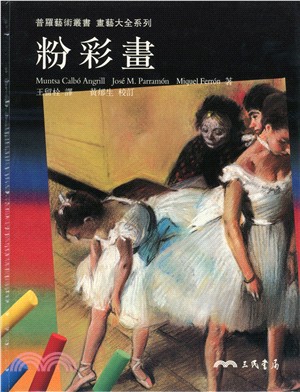 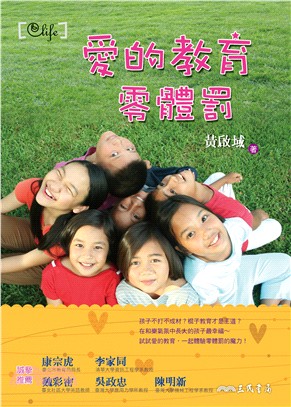 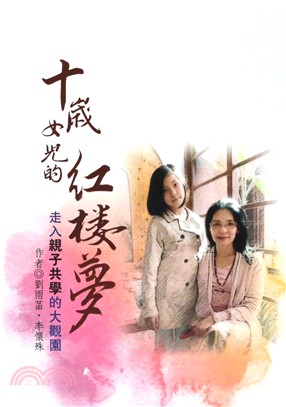 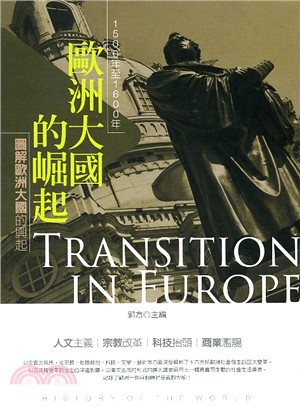