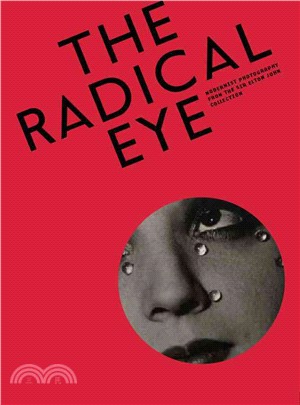 Sir Elton John, musician and philanthropist, has built one of the greatest private collections of photography in the world. This book presents an unparalleled selection of modernist images, which introduce a crucial moment in the history of photography when artists were beginning to use the camera and darkroom to redefine and transform visions of the modern world. Technological advancements gave artists the freedom to experiment and test the limits of the medium enabling new imaginings of portraits, nudes and still lifes; and street life and the modern world was captured from a new, uniquely modern perspective.

Showcasing only original vintage prints by the artists themselves, the book features key figures from the 1920s to 1950s, such as Brassaï, André Kertész, Dorothea Lange, Tina Modotti, Man Ray, Edward Steichen and Alexander Rodchenko. Also includes a newly commissioned interview with Sir Elton John and essays on modernist photography and technology and innovation by Dawn Ades and Shoair Mavlian.