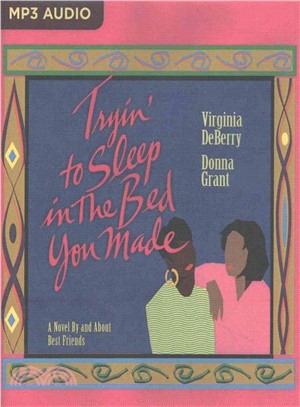 From the time they were young, Gayle and Patricia were raised like sisters, as close as two friends could be. But they each had dreams that would take them far away - and far away from each other.

Gayle was the beauty who believed that a man could make her life complete. Patricia was the intellectual who thought that rising to the top of her career would make her happy. And then there is Marcus Carter, who has been linked to both Gayle and Pat since the tragedy that occurred when they were all children. Can either one save him from himself? Can friends survive a love that comes between them? Each of them gets what she wants, but no one counts on the price they have to pay.

When they realize that dreams can be hollow and love has its cost, they learn the most important lessons of all: to never give up on the people who love you, and that it isn't just blood that makes two people sisters.