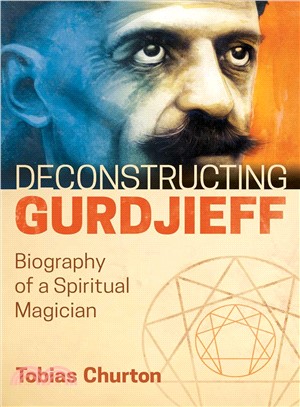 • Reveals evidence that Gurdjieff was a secret Freemason, relying on hypnotism, psychic research and spiritualism

• Explores the profound influence of the Yezidis, esoteric Christianity, and the “gnostics” of Islam, the Sufis, on Gurdjieff’s Fourth Way teachings and the “Work”

• Uncovers the truth behind Gurdjieff’s relations with Aleister Crowley

In November 1949, architect Frank Lloyd Wright announced the death of “the greatest man in the world,” yet few knew who he was talking about. Enigmatic, misunderstood, declared a charlatan, and recently dubbed “the Rasputin who inspired Mary Poppins,” Gurdjieff’s life has become a legend. But who really was George Ivanovich Gurdjieff?

Employing the latest research and discoveries, including previously unpublished reminiscences of the real man, Tobias Churton investigates the truth beneath the self-crafted mythology of Gurdjieff’s life recounted in Meetings with Remarkable Men. He examines his controversial birthdate, his father’s background, and his relationship with his private tutor Dean Borshch, revealing a perilous childhood in a Pontic Greek family, persecuted by Turks, forced to migrate to Georgia and Armenia, only to grow up amid more war, persecution, genocide, and revolt. Placing Gurdjieff in the true context of his times, Churton explores Gurdjieff’s roles in esoteric movements taking root in the Russian Empire and in epic imperial construction projects in the Kars Oblast, Transcaucasia, and central Asia. He reveals Gurdjieff’s sources for his transformative philosophy, his early interest in hypnosis, magic, Theosophy, and spiritualism, and the profound influence of the Yezidis and the Sufis, the “gnostics” of Islam, on Gurdjieff’s Fourth Way teachings and the “Work.” Churton also explores Gurdjieff’s ties to Freemasonry and his relationships with other spiritual teachers and philosophers of the age, such as Madame Blavatsky, Frank Lloyd Wright, and Aleister Crowley, dispelling the myth that Gurdjieff forcibly expelled the “Great Beast” from his Institute.

Showing how Gurdjieff deliberately re-shaped elements of his life as parables of his system, Churton explains how he didn’t want people to follow his footsteps but to find their own, to wake up from the hypnosis that drives us blindly through life. Offering a vital understanding of the man who asked “How many of you are really alive?” the author reveals the continuing importance of Gurdjieff’s philosophy for the awakening of man.
Britain’s leading scholar of Western Esotericism, Tobias Churton is a world authority on Gnosticism, Hermeticism, and Rosicrucianism. An Honorary Fellow of Exeter University, where he is a faculty lecturer, he holds a master’s degree in Theology from Brasenose College, Oxford, and is the author of many books, including Aleister Crowley: The Beast in Berlin and Occult Paris. He lives in the heart of England.
PrevNext 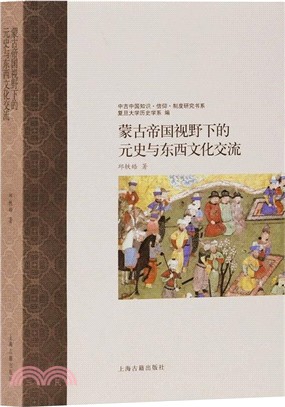 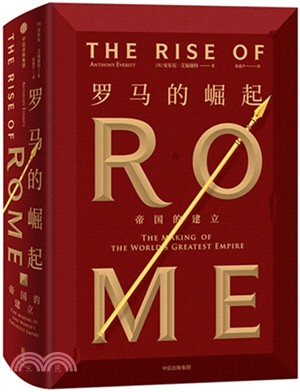