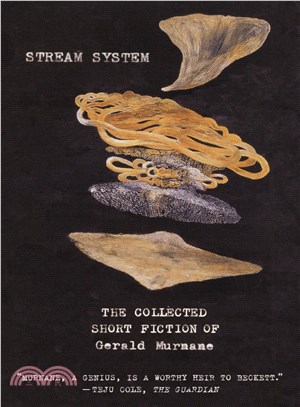 Stories from a mind-bending Australian master, “a genius on the level of Beckett” (Teju Cole)

Never before available to readers in this hemisphere, these stories—originally published from 1985 to 2012—offer an irresistible compendium of the work of one of contemporary fiction’s greatest magicians.

While the Australian master Gerald Murnane’s reputation rests largely on his longer works of fiction, his short stories stand among the most brilliant and idiosyncratic uses of the form since Borges, Beckett, and Nabokov. Brutal, comic, obscene, and crystalline, Stream System runs from the haunting “Land Deal,” which imagines the colonization of Australia and the ultimate vengeance of its indigenous people as a series of nested dreams; to “Finger Web,” which tells a quietly terrifying, fractal tale of the scars of war and the roots of misogyny; to “The Interior of Gaaldine,” which finds its anxious protagonist stranded beyond the limits of fiction itself.

No one else writes like Murnane, and there are few other authors alive still capable of changing how—and why—we read.

Gerald Murnane was born in Melbourne in 1939. One of Australia’s most highly regarded authors, he has published ten volumes of fiction, including Barley Patch, The Plains, and A Million Windows, as well a collection of essays, Invisible Yet Enduring Lilacs, and a memoir, Something for the Pain. He is a recipient of the Patrick White Literary Award, the Melbourne Prize for Literature, and an Emeritus Fellowship from the Literature Board of the Australia Council. He lives in Victoria, Australia.
PrevNext