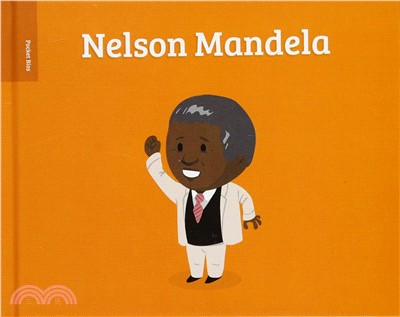 Nelson Mandela was a South African revolutionary, activist, politician, and philanthropist who opposed apartheid and served as the president of South Africa as the country's first black head of state and the first representative elected democratically. He devoted much of his time in office to dismantling apartheid law and battling institutionalized racism in South Africa. He is the recipient of more than 250 honors worldwide, including the Nobel Peace Prize.