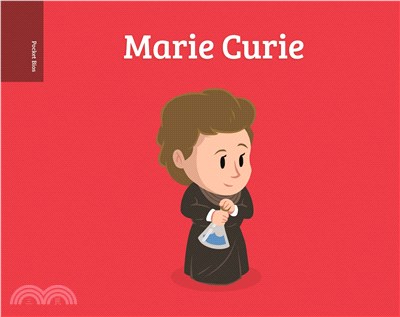 Marie Curie, the first woman ever to win a Nobel Prize and the only person to win it twice in two different scientific fields, was a physicist and chemist who conducted pioneering research on radioactivity. She coined the term "radioactivity" during her research, developed some of the first techniques for isolating radioactive isotopes, and discovered two elements: polonium and radium. Before dying in 1934 at age sixty-six due to complications from exposure to radiation, she developed mobile X-ray units for use in field hospitals in World War I.