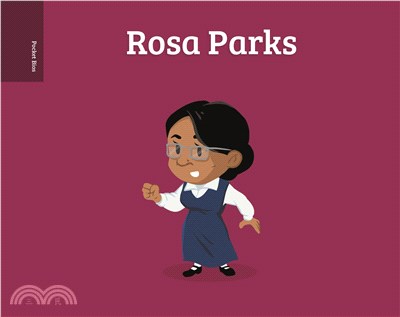 Rosa Parks, often referred to as both "the first lady of civil rights" and the mother of the freedom movement, was an American civil rights activist who started a movement when she refused to give up her seat on a segregated bus to a white passenger. Following her arrest for this act, she became an international icon of civil disobedience and resistance to racial segregation.