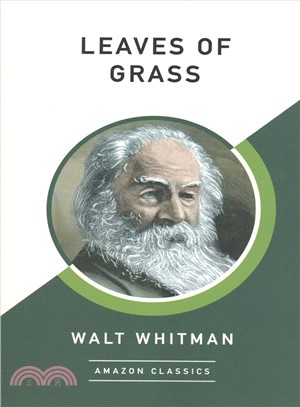 Influenced by Ralph Waldo Emerson and the transcendentalist movement, Walt Whitman’s groundbreaking collection of poetry broke from the meditative traditions of the symbolic, the allegorical, and the religious. Instead, Whitman celebrated the natural world—and humanity’s individual connection with it.

In elevating the human mind, and daring to embrace the human body and its pleasures, Whitman, often called the father of free verse, composed one of the most influential and controversial works of American literature.