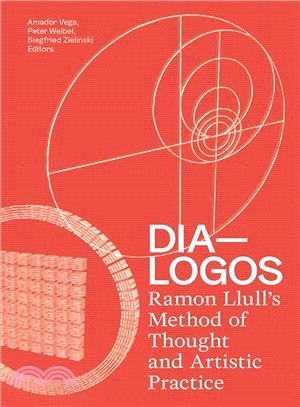 The life and work of the outstanding Catalan-Majorcan philosopher, logician, and mystic Ramon Llull continues to fascinate thinkers, artists, and scholars worldwide

In this book, international experts from Europe and the United States address Lullism as a remarkable and distinctive method of thinking and experimenting. The origins and impact of Ramon Llull’s oeuvre as a modern thinker are presented, and their interdisciplinary and intercultural implications, which continue to this day, are explored. Ars combinatoria, generative and permutative generation of texts, the epistemic and poetic power of algorithmic systems, plus the principle of unconditional dialogue between cultural groups and their individual members, are the most important coordinates of this combinatorial–dialogical media and communication theory, which appeared very early in the history of science, technology, and art. It was developed in the work of Ramon Llull during the transition from the thirteenth to the fourteenth century when Arab-Islamic, Jewish, and Christian cultures intersected.

The legacy of Lullism lives on in poetry and in the visual and electronic-based arts, as well as in research on the history of informatics, formal logic, and media archaeology. The primary idea of Llull’s teachings—to enable rational and therefore trustworthy dialogue between cultures and religions through a universally valid system of symbols—is today still topical and of great relevance, especially in the tensions prevailing in globalized spaces of possibility.

Amador Vega is professor of aesthetics and art theory at Pompeu Fabra University in Barcelona, and author of Ramon Llull and the Secret of Life.

Peter Weibel is professor of media theory at the University of Applied Arts Vienna and chairman and CEO of? ZKM | Center for Art and Media Karlsruhe. He has been published widely in the intersecting fields of art and science.?

Siegfried Zielinski is head of the Karlsruhe University of Arts and Design and is Michel Foucault Chair at the European Graduate School in Saas-Fee.