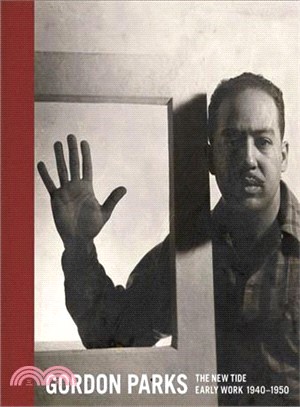 Gordon Parks was born into poverty and segregation in Fort Scott, Kansas, in 1912. An itinerant laborer, he worked as a brothel pianist and railcar porter, among other jobs, before buying a camera at a pawnshop, training himself and becoming a photographer. During his storied tenures photographing for the Farm Security Administration (1941–45) and Life magazine (1948–72), Parks evolved into a modern-day Renaissance man, finding success as a film director, writer and composer. The first African American director to helm a major motion picture, he helped launch the blaxploitation genre with his film Shaft (1971). He wrote numerous memoirs, novels and books of poetry, and received many awards, including the National Medal of Arts, and more than 50 honorary degrees. Parks died in 2006.