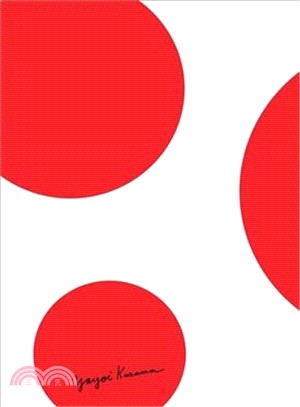 Documents the artist's exhibition in New York in late 2017, featuring a selection of paintings from her iconic My Eternal Soul series, new large-scale flower sculptures, a polka-dotted environment and two “Infinity Mirror Rooms.” Includes new scholarship on the artist by Jenni Sorkin, as well as a special foldout poster.

Yayoi Kusama (born 1929) presented her first solo show in her native Japan in 1952. Her work has since been featured widely in both solo and group presentations. In the mid-1960s, the artist established herself in New York by staging groundbreaking and influential happenings, events and exhibitions. Her work gained widespread recognition in the late 1980s after a number of international solo exhibitions, including shows at the Center for International Contemporary Arts, New York, and the Museum of Modern Art, Oxford, England, both taking place in 1989. She represented Japan in 1993 at the 45th Venice Biennale, to much critical acclaim.