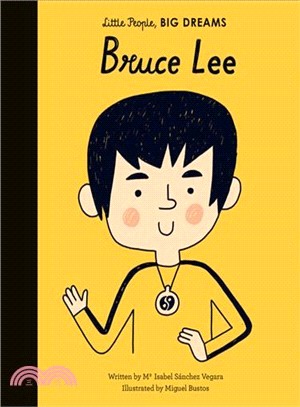 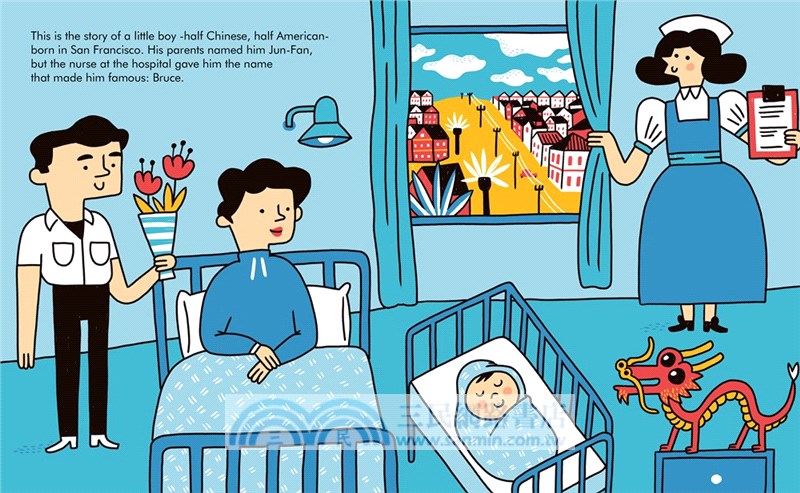 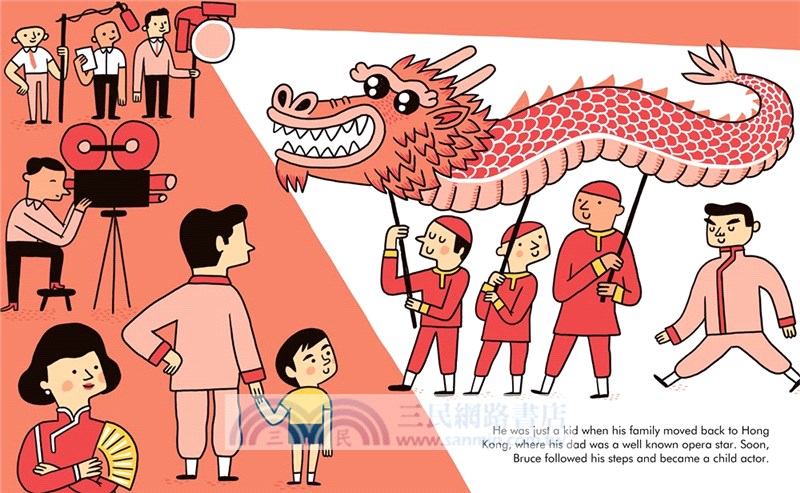 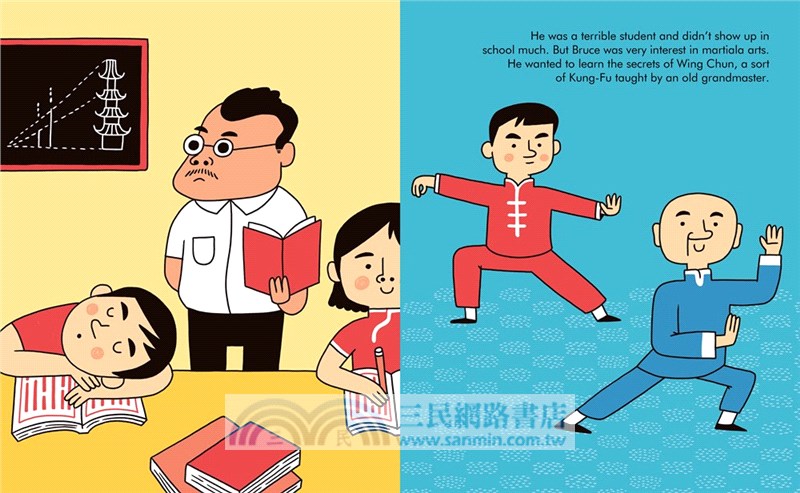 Part of the best-selling Little People, BIG DREAMS series, Bruce Lee tells the inspiring story of this martial artist and Hollywood film star.
New in the Little People, Big Dreams series, discover the life of Bruce Lee, the martial artist and Hollywood film star, in this true story of his life. Born in San Francisco but raised in Hong Kong, Bruce Lee was a child actor who appeared in many films. As a teenager he took up martial arts and never looked back. He went on to star in smash blockbuster hits, featuring his skill as a martial artist, and he even wrote film scripts himself. Bruce came to create his own style of martial arts called Jeet Kune Do, which also embodied his thoughtful philosophies for life.

â??With innovative illustrations and extra facts at the back, this empowering series celebrates the important life stories of wonderful people of the world.

Ma?Isabel Sanchez Vergara,?born in Barcelona, Spain, is a writer and creative director in constant?search of new concepts for children's books.?Working for more than fifteen?years for?clients in top advertising agencies, her books combine?creativity with learning, aiming to establish a new and fresh relationship?between children and pop culture.?