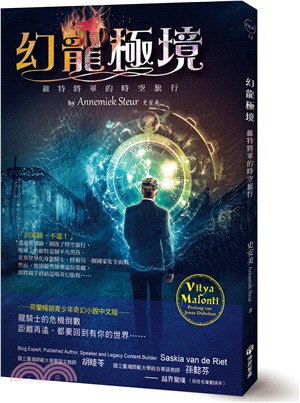 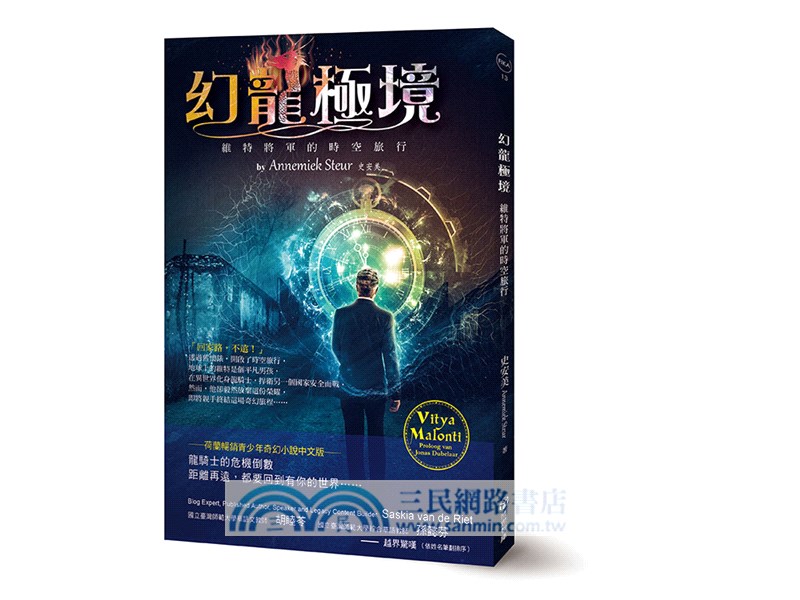 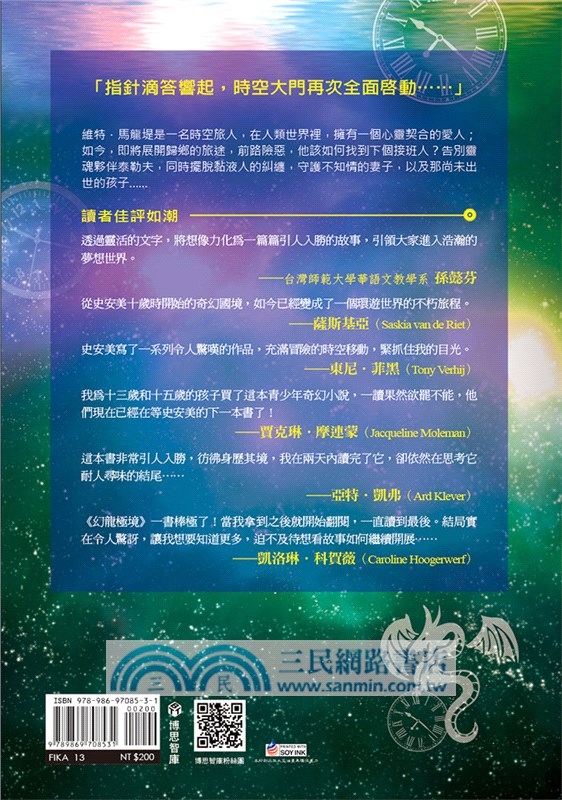 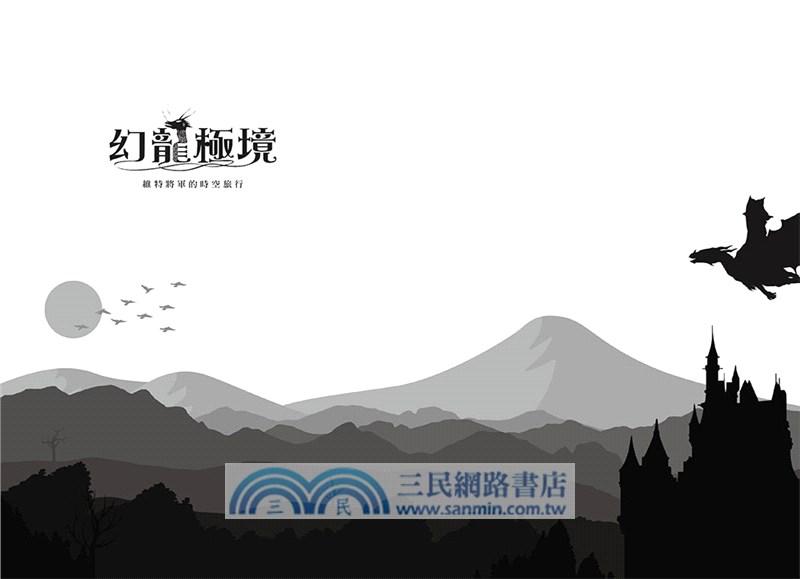 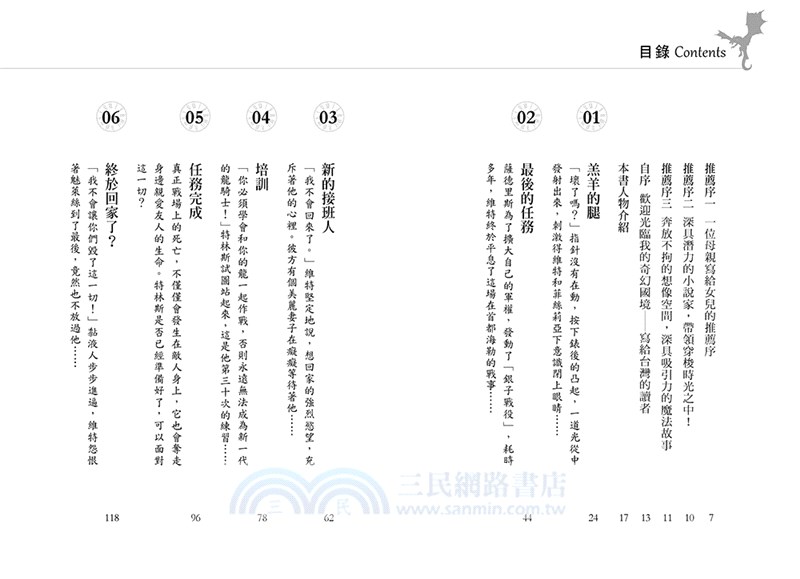 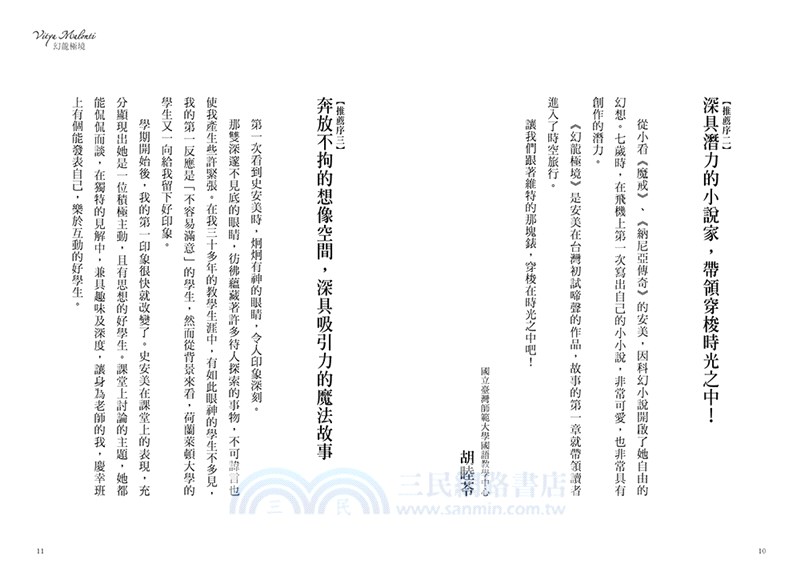 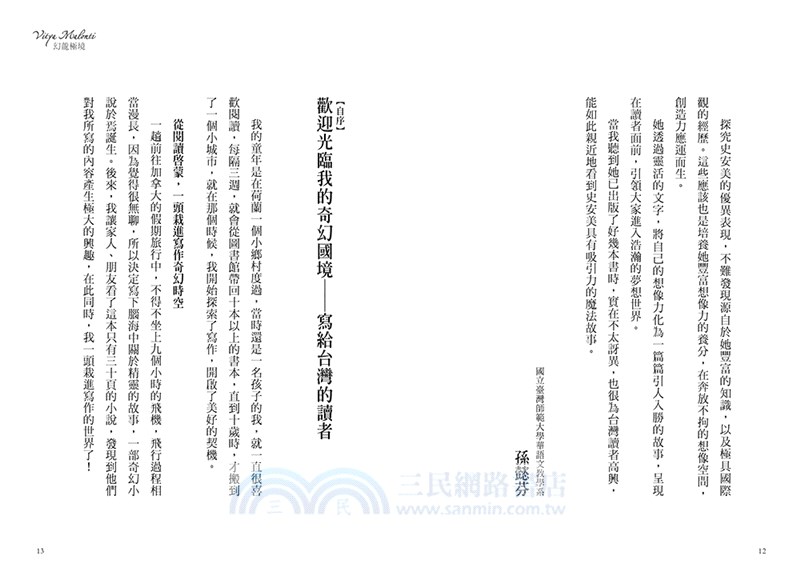 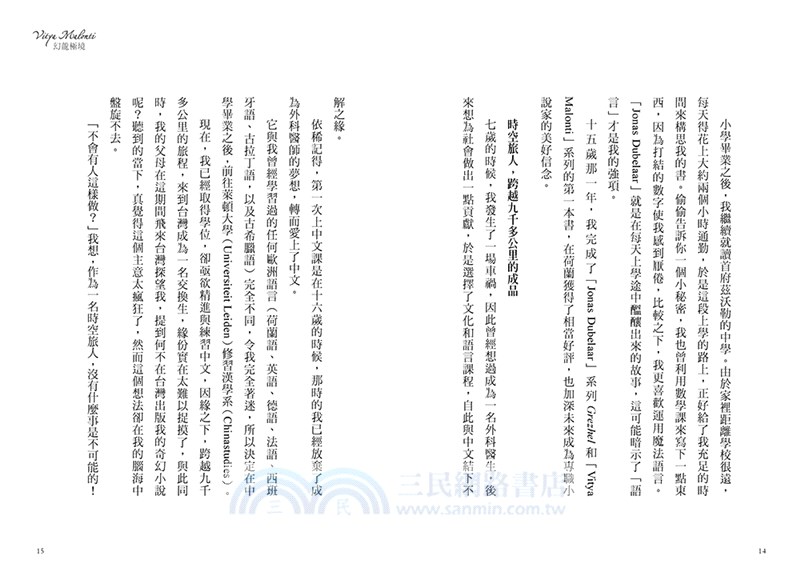 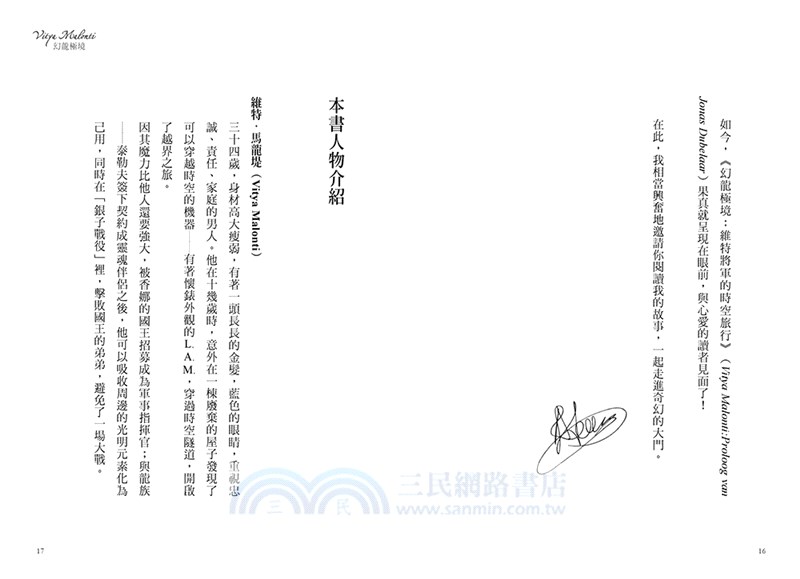 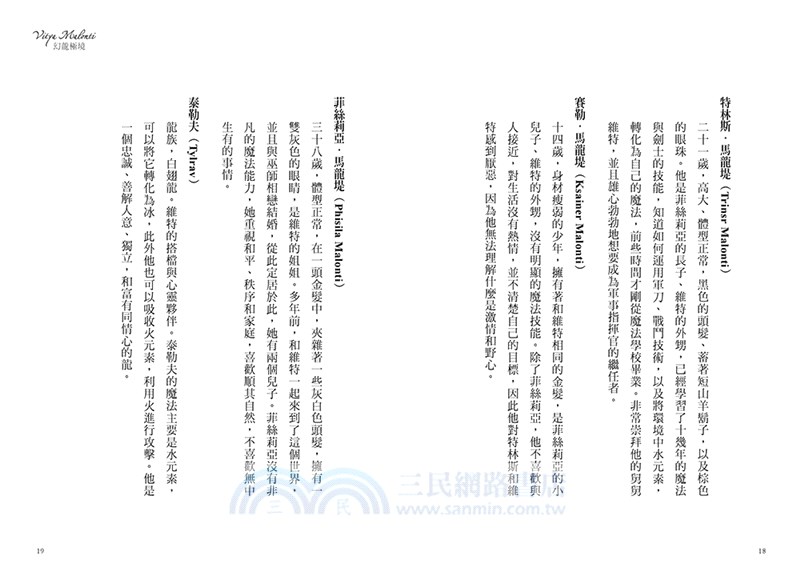 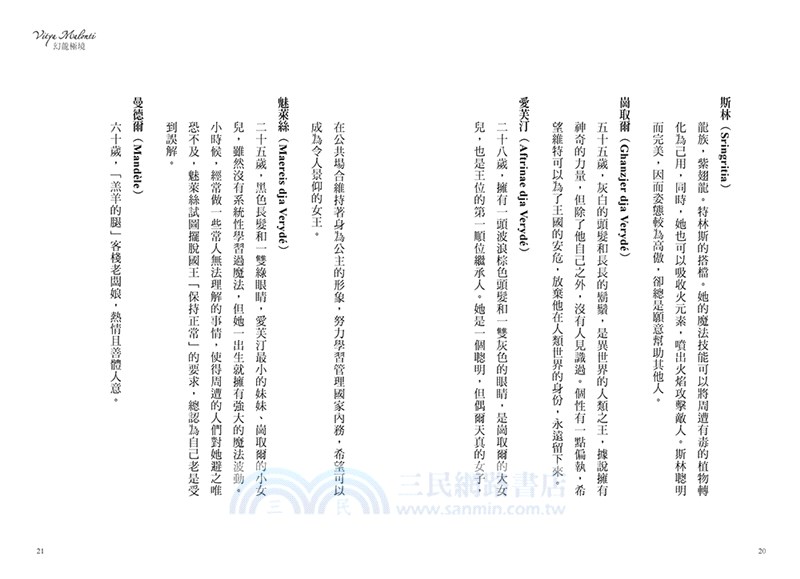 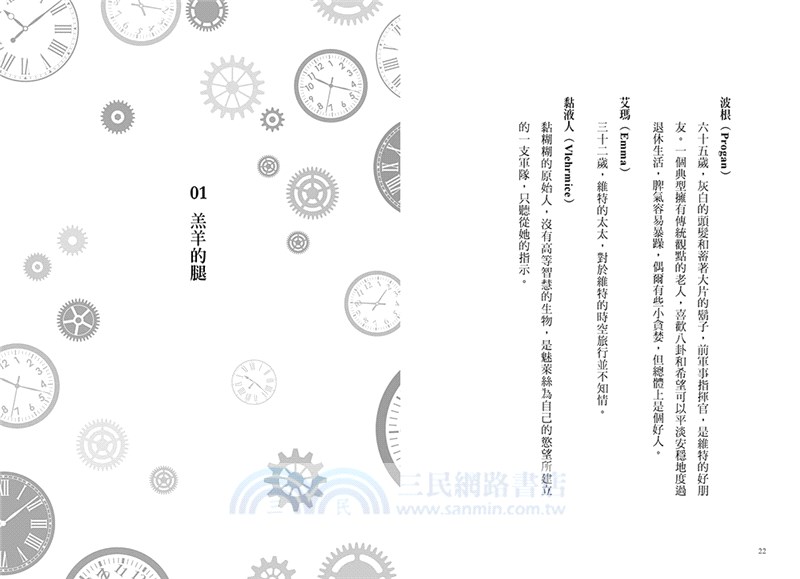 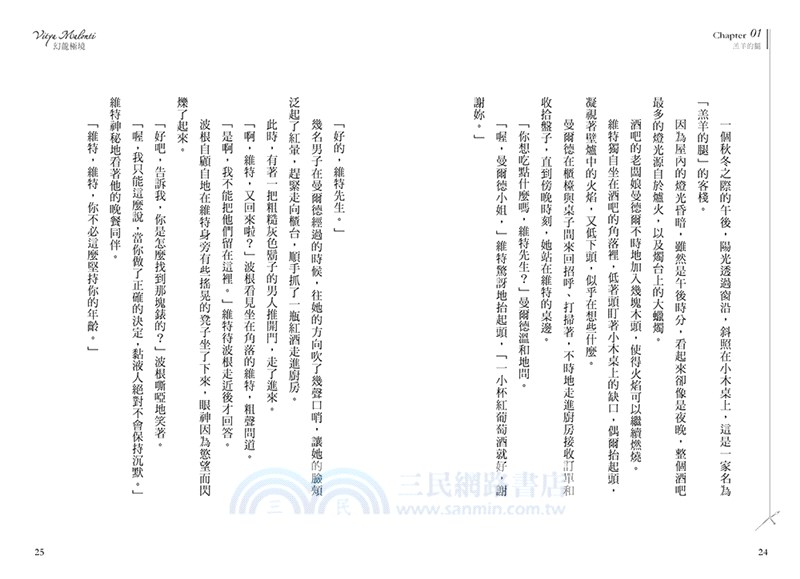 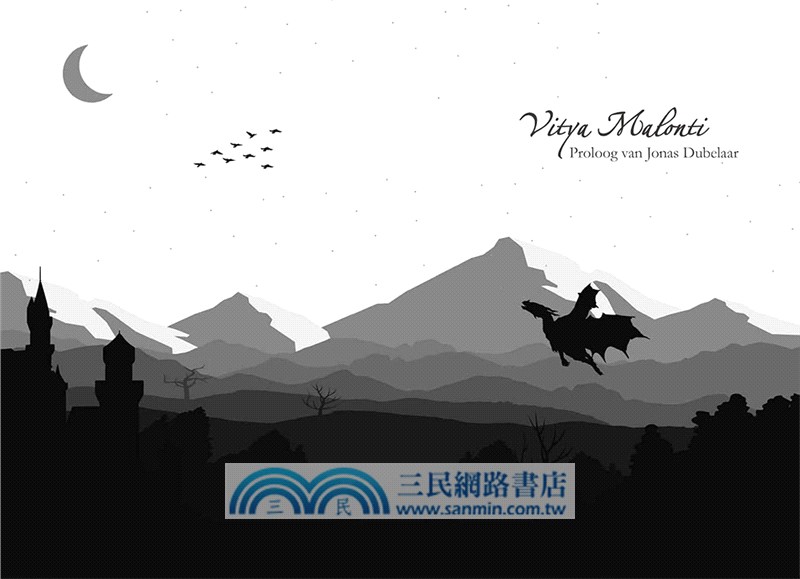 One day, when Annemiek was only 13 years old, she casually mentioned in passing that she had been writing stories. I was surprised to hear this, so I asked for the why and how. She explained it all started with writing stories for her younger brother and sister so as to keep them occupied during travelling by car and plane, particularly during our 5-week holiday on Vancouver Island. She then went on to say that this had inspired her to start writing a book. I was amazed to learn Annemiek had been writing a fantasy book, and as an entrepreneur myself, I asked if I could read it. She let me… and we’ve never looked back. I got her in touch with a professional editor I had met a few years before, to get an idea of how viable this book was, and I was pleasantly surprised that she told us the book was definitely viable. When Annemiek heard this her jaw dropped. She could barely believe it. It took her a few weeks to really take this in and believe that her book could be published one day. Considering her age, it was important that Annemiek could progress her book project and her writing at her own pace. Which she did. Some weeks I heard nothing about her writing, her book, the fantasy world she was creating for her book series. Other weeks she would be crashing into my office – I ran a translation agency from home, so I had an office with two computers. She would be virtually out of breath, urging me to let her work on the computer. “I really MUST write now… or else I might forget important parts of the book.” I never saw her more excited about anything than during those moments. It was amazing to watch her work and following her passion. As time passed by and Annemiek developed her writing skills, the plot of the book, and the characters in her book, it was time to develop more skills. On the writing front, in terms of having a writing coach, who as I remember it, has helped her to write dynamic and powerful dialogues. On the business side, Annemiek embarked on a series of marketing and business seminars to find an effective way of finding a market for her books. When, at age 15, it was time to publish, another phase started. It was time to edit, proofread, do some more editing. This was a challenging time for Annemiek, as she discovered that her writing style had matured within the two years, and this required a lot of time, reflection, perseverance and meticulousness from her. I had a lot of respect for her drive and motivation to do all this. I was fully aware of her immense passion for the fantasy world she had created. Amazing drawings of dragons, the main character and country maps would appear. I admired the clarity she had that made her focus on various aspects of her life, as she studied hard to pass her grammar school, took up Chinese as an extracurricular language subject at school, played waterpolo at regional level and learning how to play the piano. So, whilst editing her first book, to get it ready for publication, book two appeared. At that time, Annemiek had mapped out blueprints for her books – her vision of an 11 part series had taken shape fairly early on – and she also discovered how essential it proved to write character outlines. Another special element Annemiek introduced in her books, is the language she constructed for her fantasy books. This is a highly personal and an impressive reflection of her own life journey, having studied, 8 different languages, including French, Spanish, Latin, Greek and Chinese So, the proud moment arrived: publication of her first book, at age 15. She took a stack of her books, including matching bookmarks to fantasy fairs, first to a local one, but in subsequent years to fantasy fairs all over the country. She looked the part, too, in appropriate fantasy attire. Her public life as a fantasy author had started. A journey that she embarked on when she was only 10 years old and she has turned into an immortal journey that travels the world. 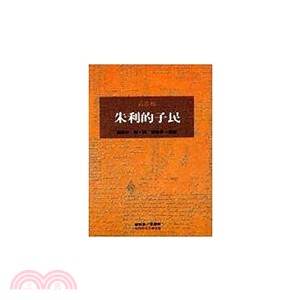 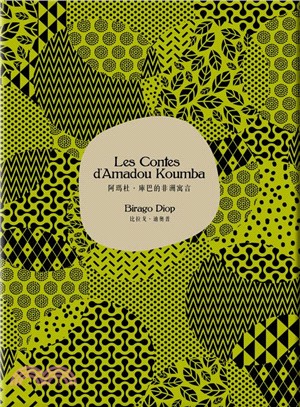 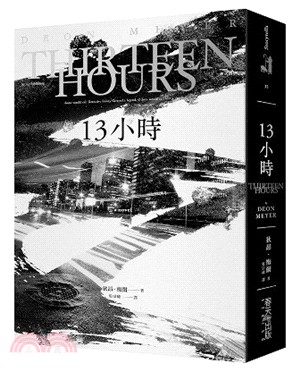 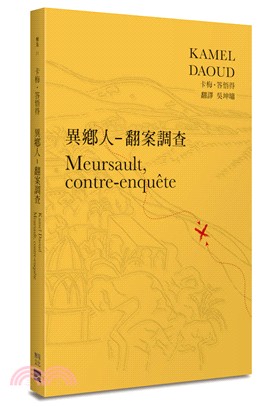