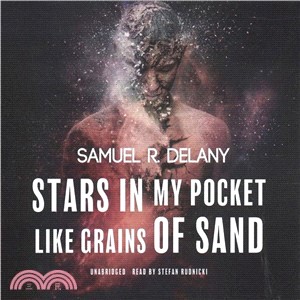 The story of a truly galactic civilization with over 6,000 inhabited worlds.

Stars in My Pocket like Grains of Sand is a science fiction masterpiece, an essay on the inexplicability of sexual attractiveness, and an examination of interstellar politics among far-flung worlds. First published in 1984, the novel's central issues-technology, globalization, gender, sexuality, and multiculturalism-have only become more pressing with the passage of time.