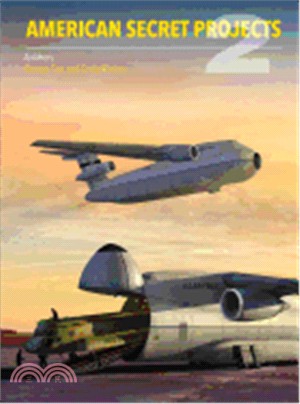 As part of the Secret Projects series charting the hidden history of aircraft design, this book tells the story of the US airlifter from its origins in World War II to 1961. In doing so, it reveals over 100 proposed designs, many of which have never previously been seen by the outside world.
This story reflects not just advances in aerospace technology but also the changing nature of conflict and American global reach. Not only does American Secret Projects 2: US Airlifters 1941-1961 describe how airlifters were progressively developed to meet ever more demanding military transportation requirements, it also describes and explains their substantial influence on the advance of civil aviation.

The book has been made possible by unprecedented access to major company archives, coupled with considerable support from other aviation historians. It contains well over 400 illustrations and photographs drawn from original sources, detailing some of the largest and most incredible aircraft ever conceived.