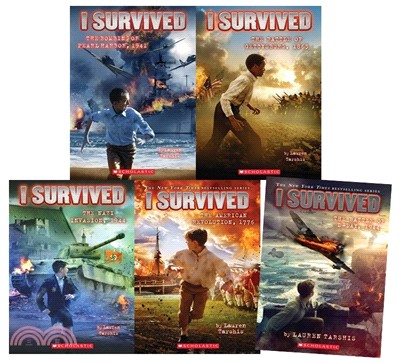 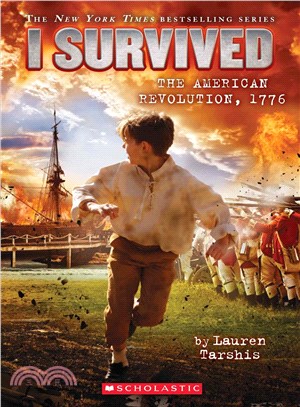 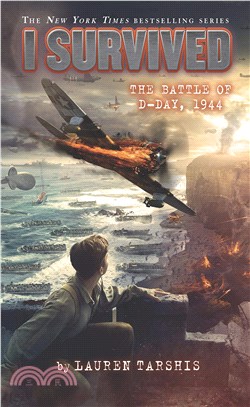 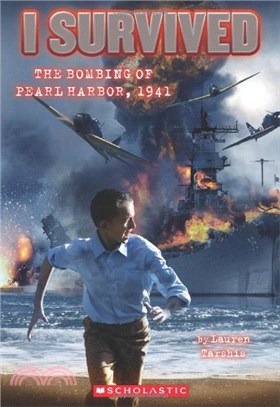 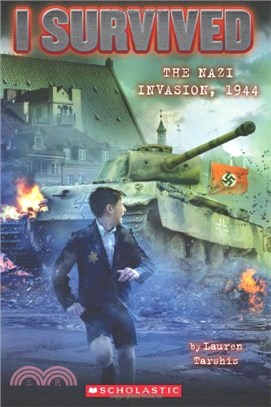 History's most terrifying moments are brought vividly to life in the action-packed fictional I SURVIVED series! Do you have what it takes to survive ... the bombing of Pearl Harbor?

Eleven-year-old Danny Crane is alone on his favorite beach in Hawaii when the world is torn apart and World War II officially hits the United States. Does he have what it takes to find his way home in the midst of the bombs, the smoke, and the destruction of the day that will live in infamy?

It's 1863, and Thomas and his little sister, Birdie, have fled the farm where they were born and raised as slaves. Following the North Star, looking for freedom, they soon cross paths with a Union soldier. Everything changes: Corporal Henry Green brings Thomas and Birdie back to his regiment, and suddenly it feels like they've found a new home. Best of all, they don't have to find their way north alone-they're marching with the army.

But then orders come through: The men are called to battle in Pennsylvania. Thomas has made it so far . . . but does he have what it takes to survive Gettysburg?

In this gripping new addition to the bestselling I SURVIVED series, a young Jewish boy escapes the ghetto and finds a group of resistance fighters in the forests of Poland. Does he have what it takes to survive the Nazis -- and fight back?

9780545919739 #15: The American Revolution, 1776 美國獨立戰爭
The battlefield was soaked in blood. Screams of injured soldiers rang through the air. Eleven-year-old Nathaniel Knox knelt behind a rock, his gun clutched in his shaking hands. Nate had been heading to New York City to find his father. But now he was trapped in a terrible gunfight between American and British troops.
This Revolutionary War had started as a thrilling fight for freedom. The 13 American colonies were breaking apart from England, away from King George III. The colonies would band together to become a brand-new country: The United States of America!
But King George was like a snake with America gripped in his fangs - and he didn't want to let go. So now it was war - brutal, bloody war. And America was being crushed by the mighty British army. Thousands of American troops were either dead or dying in filthy British prison ships. General George Washington's army was in tatters.
All Nate wanted was to find his father...and to get out of here alive.

9781338317381 #18: The Battle of D-day, 1944 諾曼第戰役
In commemoration of the 75th anniversary of D-Day, Lauren Tarshis shines a spotlight on the story of the Normandy landings, the largest seaborne invasion in history and foundation for the Allied victory in World War II.

Lauren Tarshis's New York Times bestselling I Survived series tells stories of young people and their resilience and strength in the midst of unimaginable disasters. Lauren has brought her signature warmth and exhaustive research to topics such as the September 11 attacks, the destruction of Pompeii, Hurricane Katrina, and the bombing of Pearl Harbor, among others. She lives in Connecticut with her family, and can be found online at laurentarshis.com.
PrevNext