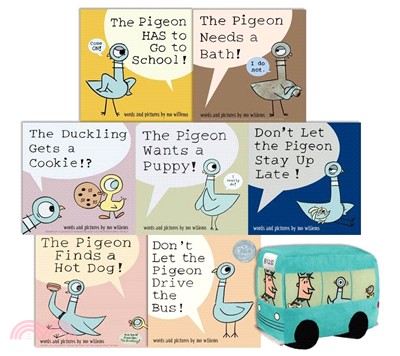 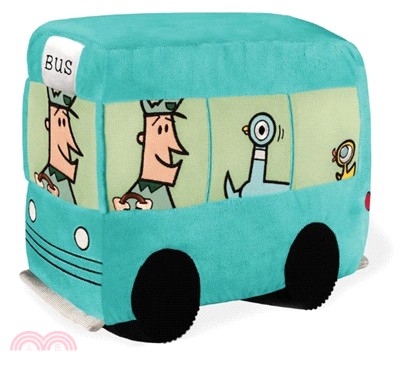 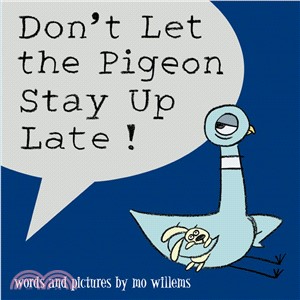 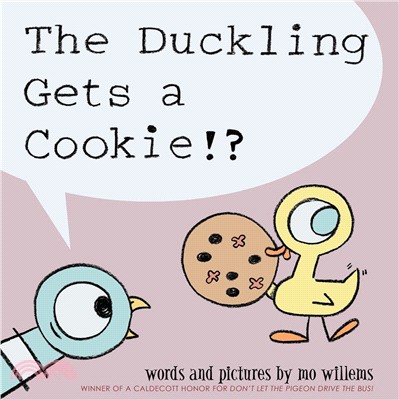 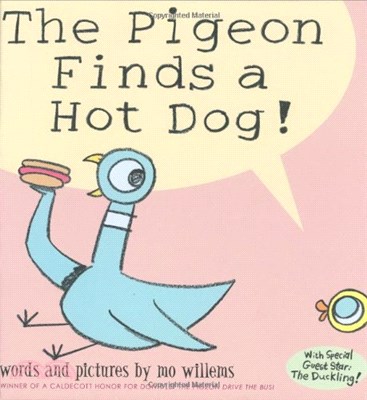 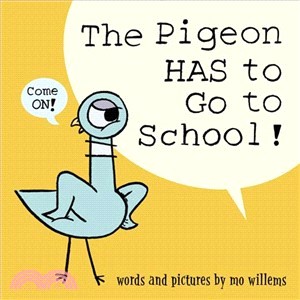 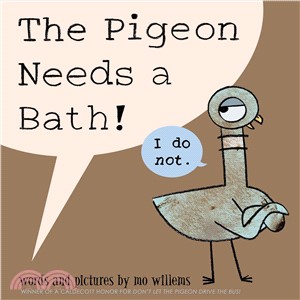 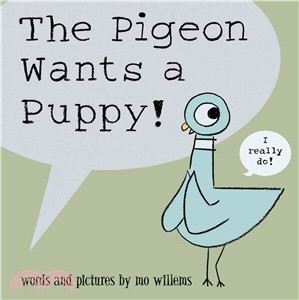 Why does the Pigeon have to go to school? He already knows everything! And what if he doesn't like it? What if the teacher doesn't like him? What if he learns TOO MUCH!?!

Ask not for whom the school bell rings; it rings for the Pigeon!

The Pigeon needs a bath! Except, the Pigeon's not so sure about that. Besides, he took a bath last month! Maybe. It's going to take some serious convincing to get the Pigeon to take the plunge.

A latest entry in the series by the three-time Caldecott Honor-winning author and illustrator finds the irrepressible bus-driving pigeon expressing his astonishment and indignation when Duckling asks for a cookie and gets one. 250,000 first printing.

With his birthday just around the corner, Pigeon really wants something special for his big day and promises that he'll take extra good care of it if he gets it too, in an amusing picture book by the creator of Don't Let the Pigeon Drive the Bus! 100,000 first printing.

Needing to brush his teeth, a bus driver asks the reader to make sure that the pigeon goes to bed on time--but the bird has many excuses about why it should stay awake.

When Pigeon finds a delicious hot dog, he can hardly wait to shove the entire thing in his beak. But . . . then a very sly and hungry duckling enters the scene and wants a bite. Who will be the more clever bird? In this hilarious follow-up to the acclaimed Don't Let the Pigeon Drive the Bus! Mo Willems has created another avian adventure that encourages children to share even their most prized processed foods.

When a bus driver takes a break from his route, a very unlikely volunteer springs up to take his place-a pigeon! But you've never met one like this before. As he pleads, wheedles, and begs his way through the book, children will love being able to answer back and decide his fate. In his hilarious picture book debut, popular cartoonist Mo Willems perfectly captures a preschooler's temper tantrum.