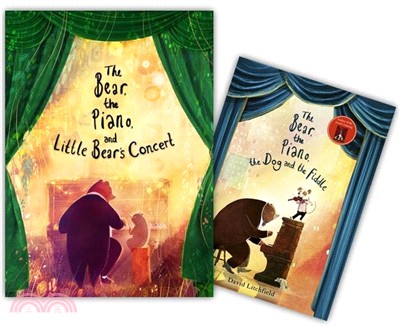 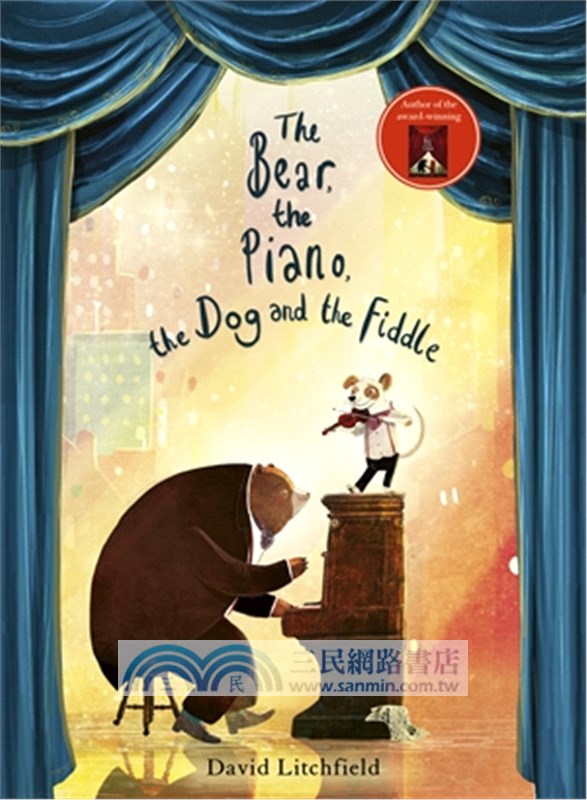 9781847809179 The Bear, the Piano, the Dog and the Fiddle
Hector and his dog Hugo have made music together through good times, bad times and even some crazy times. But when Hugo learns to play the fiddle, and gets the chance to play with Bear's Big Band, Hector's jealousy gets the better of him. Can Hector swallow his pride and learn to be for happy for his friend? Set in New Orleans with a new cast of animal musicians, this big-hearted sequel to the best-selling The Bear and the Piano teaches that friendship, like good music, lasts forever.

9780711247246 The Bear, the Piano and Little Bear's Concert
You probably remember the story of the bear who found the piano in the woods and grew up to become a huge star. He played his music in front of millions of adoring fans and all of his wildest dreams came true. But now, the audiences are smaller, the pianos less grand, and the applause is dying away.

So Bear decides to retire. Back in the woods, he is sad that his dream is over but he soon has something to distract him: Little Bear! When Little Bear stumbles upon his piano in the woods, she can't believe it when her father says that no one wants to hear his music anymore. So she comes up with a plan to prove him wrong.