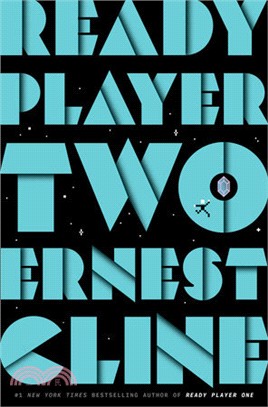 In the highly anticipated sequel to the #1 New York Times bestseller Ready Player One, Wade Watts travels the virtual worlds of the OASIS on a new quest that captures all the irresistible nostalgia of the original--while revealing shocking new truths about the OASIS' past...and humanity's future.

When he was growing up, Wade Watts dreamed of being James Halliday.

Genius programmer, eccentric self-made billionaire, founder of the OASIS--the vast virtual galaxy where humanity spends most of its days--Halliday was an icon not just to Wade, but to the millions of outcasts who found joy and freedom in the world he created.

Now, Wade's inherited Halliday's vast fortune--and with it, control of the OASIS itself.

Except that Halliday left behind far more than Wade bargained for. Including a jawdropping new technology that's erased the lines between the virtual and

the real, making the OASIS a thousand times more seductive—and addictive--than ever before.

And with that technology comes a new riddle, a new quest...and an unimaginable enemy, risen from the dead to seek it. But what prize awaits at this finish line? What could be worth more than control of the OASIS itself?