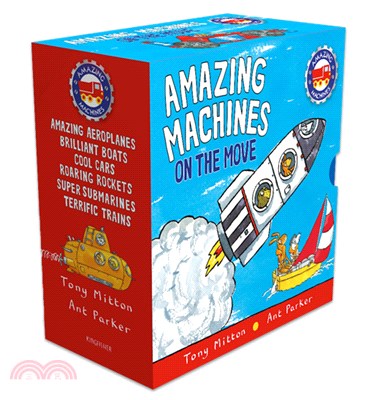 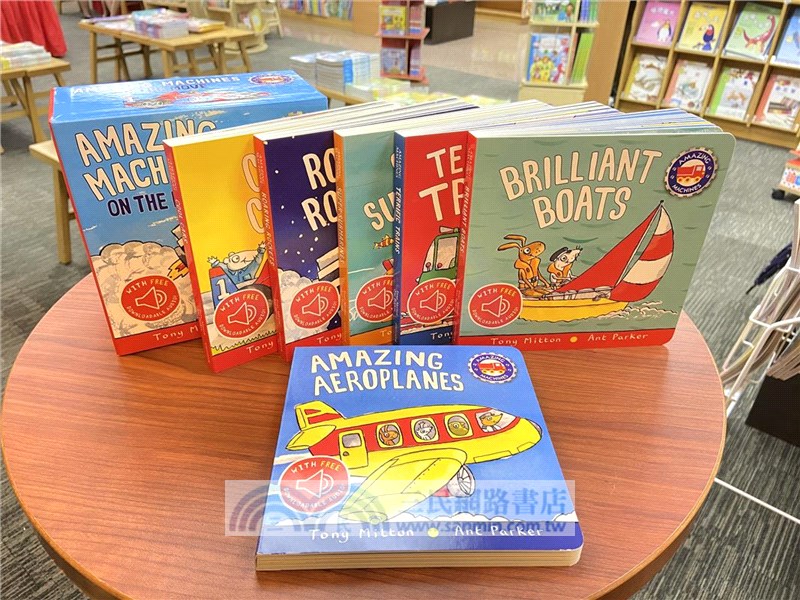 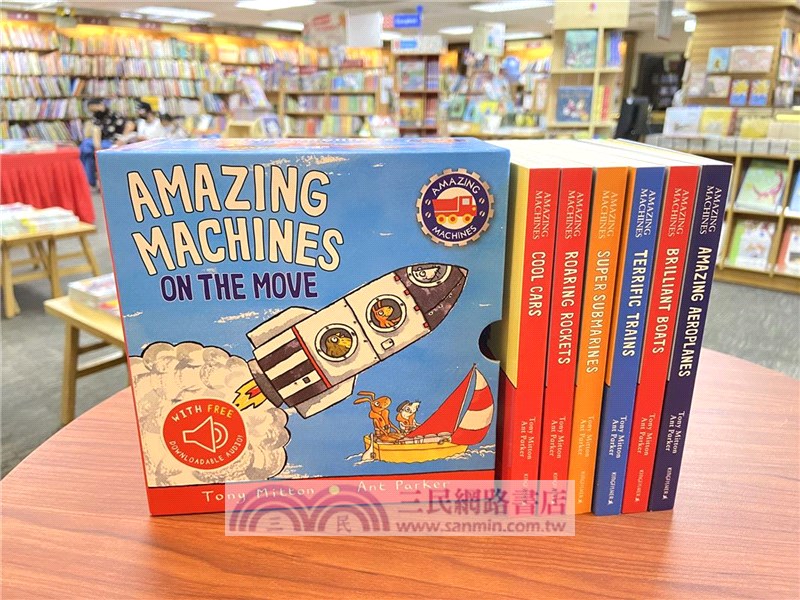 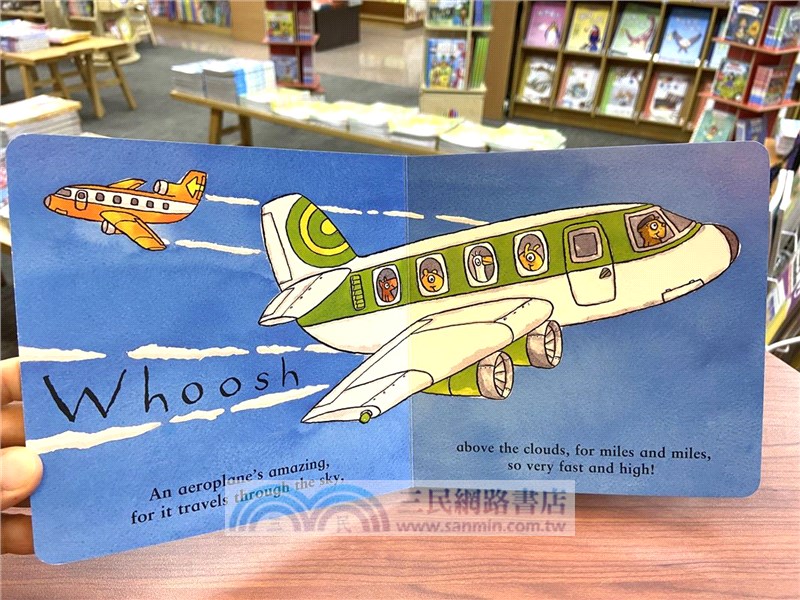 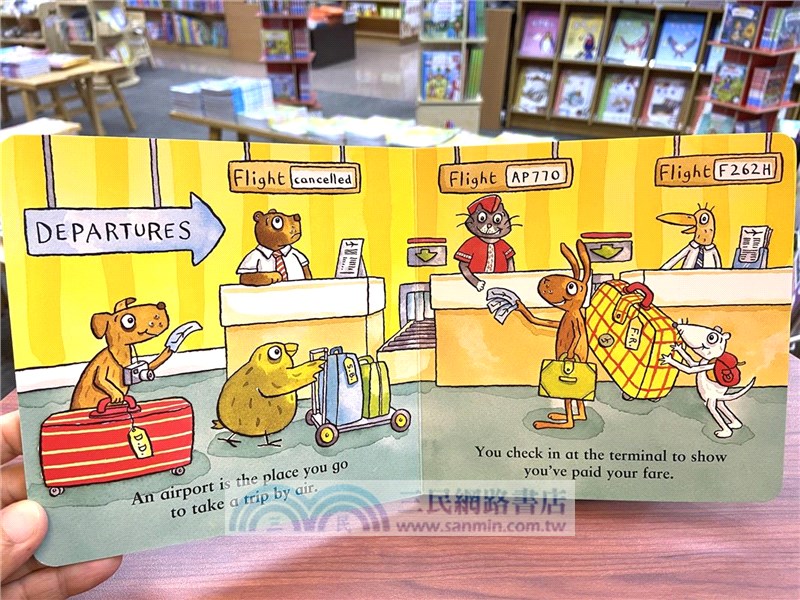 Amazing Machines—On The Move is a collection of 6 board books from the bestselling Amazing Machines series.Join friends Mouse, Rabbit, and Bird as they explore their favourite vehicles and things that go, including cars, boats, space rockets, submarines, trains and airplanes.

These critically acclaimed picture books are full of fun rhyming text, bright artwork, and wacky animal characters that will engage and delight young children as they learn about things on the move.

Ant Parker is known for his distinctive, vibrant work in books such as Charlie Chick. His artwork has been animated for BBC Children's TV and he illustrates the bestselling Amazing Machines picture book series. His other titles include the pop-up counting book 10 Little Monsters, and an I Am Reading title: JJ Rabbit and the Monster. Ant lives in London.

Tony Mitton has been writing since he was nine. He began writing specifically for children while still working as a primary school and special needs teacher. He now works full-time as a writer and sometimes performs his poems in schools and libraries and occasionally at other venues, mainly in the UK. His main published work consists of solo collections of lyric and narrative poetry, and verse picture books illustrated by a range of illustrators. His picture books include Down by the Cool of the Pool (with Guy Parker-Rees) and The Somethingosaur (with Russell Ayto).