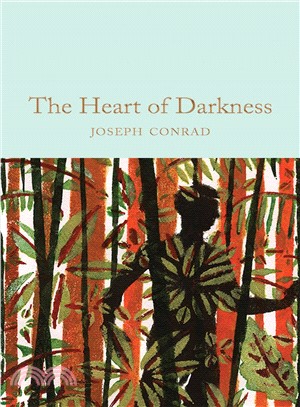 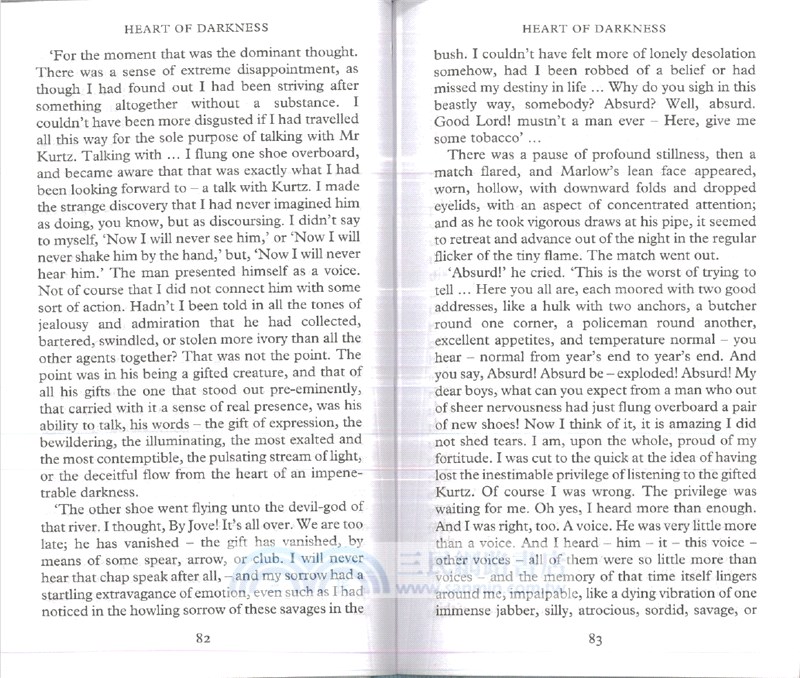 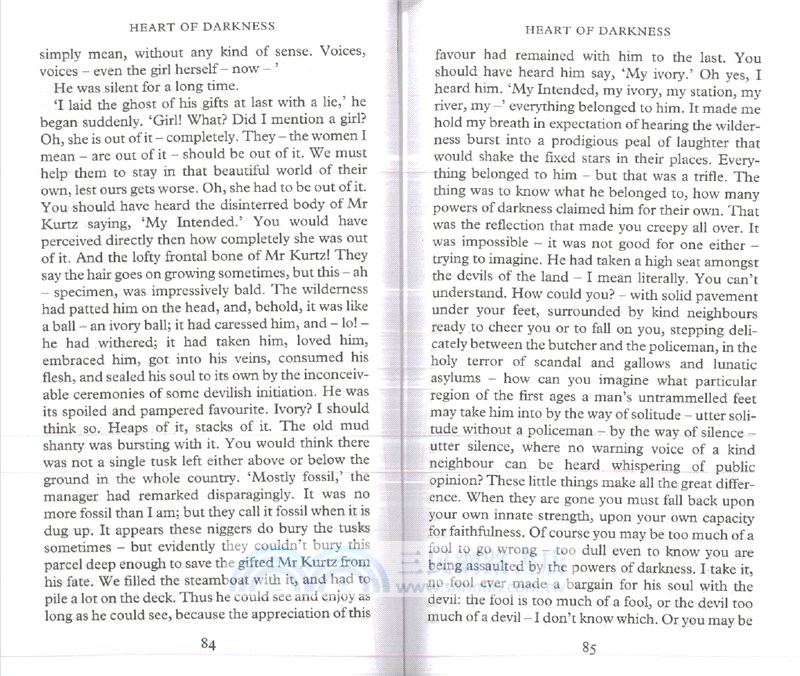 One night on the Thames, Charles Marlowe tells his fellow sailors the vivid and brutal tale of his time as a riverboat captain in the Belgian Congo. From the mists of London we are whisked to the darkness of Africa’s colonial heart – and into the thrall of the tyrannical Kurtz, an ivory trader who has established himself as a terrifying demi-god.

Sinister and incisive, Heart of Darkness by Joseph Conrad has retained the fascination of readers and scholars alike. It is accompanied here by the stories with which it has been published since 1902: the autobiographical Youth, and the tale of an old man's fall from fortune, The End of the Tether.

Joseph Conrad was born in the Ukraine in 1857. Hegrew up surrounded by upheaval; his Polish fatherwas exiled to northern Russia for political activities,and Conrad was orphaned by the age of 11. He leftfor Marseilles in 1874 and began training as aseaman. After an attempt at suicide, Conrad joinedthe British merchant navy and became a Britishsubject in 1886. Following the publication of his firstnovel, Almayer's Folly in 1895 he left the sea behindand settled down to a life of writing. Troubledfinancially for many years, Conrad faceduncomplimentary critics and an indifferent public.He finally became a popular success with Chance in1913, fourteen years after the publication of hismasterpiece, Heart of Darkness, in 1899. He died in1924, his status as one of the great writers of histime already assured.
PrevNext