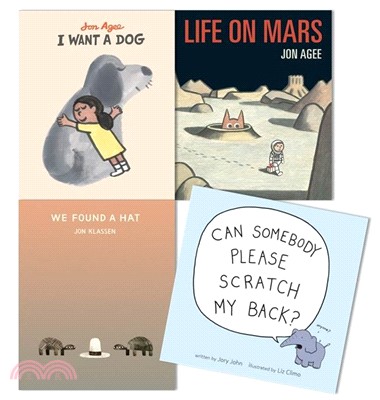 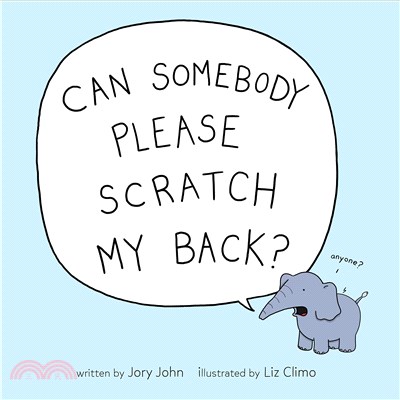 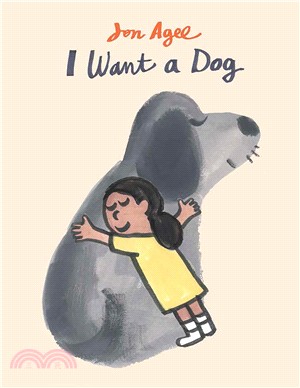 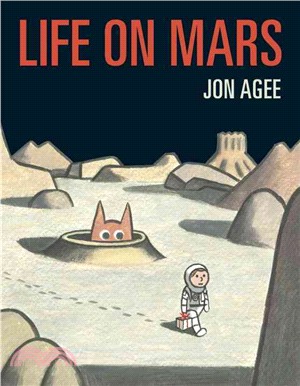 有誰可以幫我抓背嗎? Can Somebody Please Scratch My Back?

Persnickety Elephant has an itch--a big one--and he can't reach it! While he isn't above asking for a little help, no one is up to the task. Turtle is too lazy, Snail is too slimy, and Alligator... well, Elephant isn't sure he wants his assistance. Does Elephant have to do everything himself?

The Copley County Animal Shelter has an aardvark, a lizard, a goose, a weasel, and plenty more. But do they have a puppy? The girl with her wagon is ready to adopt a dog—not an aardvark, lizard, or goose! Can the shelter manager help her to find her perfect pet?

In this sneaky, silly picture book for fans of Oliver Jeffers and Jon Klassen, an intrepid—but not so clever—space explorer is certain he’s found the only living thing on Mars

A young astronaut is absolutely sure there is life to be found on Mars. He sets off on a solitary mission, determined to prove the naysayers wrong. But when he arrives, equipped with a package of cupcakes as a gift, he sees nothing but a nearly barren planet. Finally, he spies a single flower and packs it away to take back to Earth as proof that there is indeed life on Mars. But as he settles in for the journey home, he cracks open his cupcakes—only to discover that someone has eaten them all!

Readers will love being in on the secret: Unbeknownst to the explorer, a Martian has been wandering through the illustrations the whole time—and he got himself a delicious snack along the way.

Hold on to your hats for the conclusion of the celebrated hat trilogy by Caldecott Medalist Jon Klassen, who gives his deadpan finale a surprising new twist.

Two turtles have found a hat. The hat looks good on both of them. But there are two turtles. And there is only one hat…. Evoking hilarity and sympathy, the shifting eyes tell the tale in this brilliantly paced story in three parts, highlighting Jon Klassen’s visual comedy and deceptive simplicity. The delicious buildup takes an unexpected turn that is sure to please loyal fans and newcomers alike.