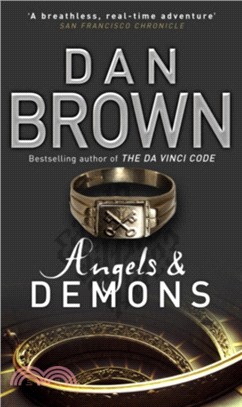 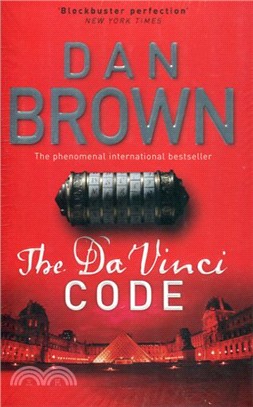 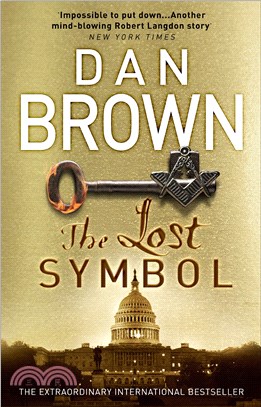 9780552161237 The Lost Symbol
The Capitol Building, Washington DC: Harvard symbologist Robert Langdon believes he is here to give a lecture. He is wrong. Within minutes of his arrival, a shocking object is discovered.

It is a gruesome invitation into an ancient world of hidden wisdom.

When Langdon's mentor, Peter Solomon - prominent mason and philanthropist - is kidnapped, Langdon realizes that his only hope of saving his friend's life is to accept this mysterious summons.

It is to take him on a breathless chase through Washington's dark history. All that was familiar is changed into a shadowy, mythical world in which Masonic secrets and never-before-seen revelations seem to be leading him to a single impossible and inconceivable truth...

CERN Institute, Switzerland: a world-renowned scientist is found brutally murdered with a mysterious symbol seared onto his chest.

The Vatican, Rome: the College of Cardinals assembles to elect a new pope. Somewhere beneath them, an unstoppable bomb of terrifying power relentlessly counts down to oblivion.

In a breathtaking race against time, Harvard professor Robert Langdon must decipher a labyrinthine trail of ancient symbols if he is to defeat those responsible - the Illuminati, a secret brotherhood presumed extinct for nearly four hundred years, reborn to continue their deadly vendetta against their most hated enemy, the Catholic Church.

9780552161275 The Da Vinci Code
Harvard professor Robert Langdon receives an urgent late-night phone call while on business in Paris: the elderly curator of the Louvre has been brutally murdered inside the museum. Alongside the body, police have found a series of baffling codes.

As Langdon and a gifted French cryptologist, Sophie Neveu, begin to sort through the bizarre riddles, they are stunned to find a trail that leads to the works of Leonardo Da Vinci - and suggests the answer to a mystery that stretches deep into the vault of history.

Unless Langdon and Neveu can decipher the labyrinthine code and quickly assemble the pieces of the puzzle, a stunning historical truth will be lost forever...

With these words echoing in his head, eminent Harvard symbologist Robert Langdon awakes in a hospital bed with no recollection of where he is or how he got there. Nor can he explain the origin of the macabre object that is found hidden in his belongings.

A threat to his life will propel him and a young doctor, Sienna Brooks, into a breakneck chase across the city of Florence. Only Langdon’s knowledge of hidden passageways and ancient secrets that lie behind its historic facade can save them from the clutches of their unknown pursuers.

With only a few lines from Dante’s dark and epic masterpiece, The Inferno, to guide them, they must decipher a sequence of codes buried deep within some of the most celebrated artefacts of the Renaissance – sculptures, paintings, buildings – to find the answers to a puzzle which may, or may not, help them save the world from a terrifying threat…

Set against an extraordinary landscape inspired by one of history’s most ominous literary classics, Inferno is Dan Brown’s most compelling and thought-provoking novel yet, a breathless race-against-time thriller that will grab you from page one and not let you go until you close the book.