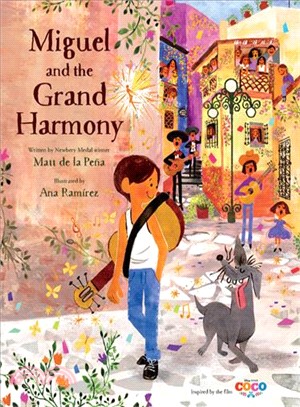 This jacketed picture book pairs Newbery Winner Matt de la Pe a and Pixar artist Ana Ram rez with the highly anticipated Pixar Studios film, Coco. Featuring a beautiful original story based on the characters of the film, as well as vibrant stylized artwork, this title is sure to appeal to readers of all ages.
Disney*Pixar's Coco is the celebration of a lifetime, where the discovery of a generations-old mystery leads to a most extraordinary and surprising family reunion. Directed by Lee Unkrich (Toy Story 3) and produced by Darla K. Anderson (Toy Story 3), Disney*Pixar's Coco opens in U.S. theaters November 22, 2017. 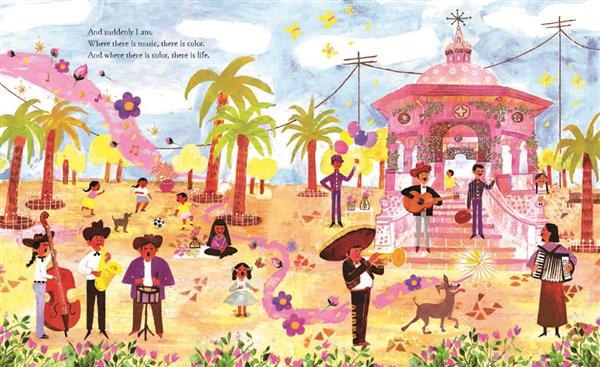 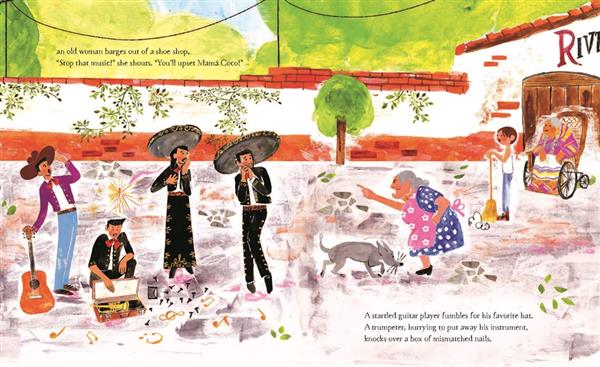 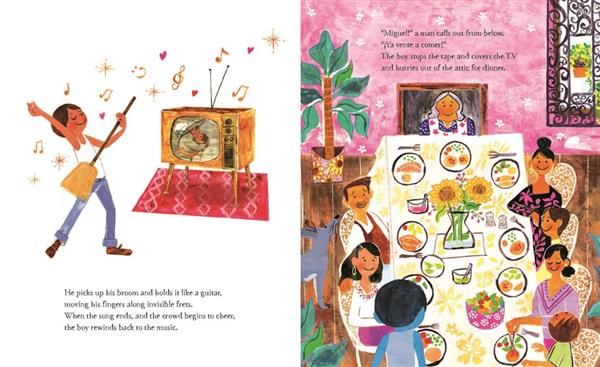 Matt de la Pe a is the New York Times bestselling, Newbery Medal winning author of six young adult novels (including Mexican WhiteBoy, The Living and The Hunted) and two picture books (A Nations Hope and Last Stop on Market Street). Matt received his MFA in creative writing from San Diego State University and his BA from the University of the Pacific, where he attended school on a full athletic scholarship for basketball. de la Pe a currently lives in Brooklyn, NY with his family. He teaches creative writing and visits high schools and colleges throughout the country.