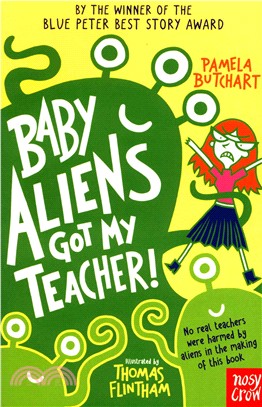 One day Izzy and her friends are surprised to find that their teacher, Miss Jones, is actually being nice to them. This is the woman who was caught secretly smiling when Maisie Miller fell off her chair. There can only be one conclusion: she's been taken over by aliens, and now she wants to make them all aliens too! "One time I found a crisp shaped EXACTLY like Mrs Cunningham who lives upstairs and when I showed Mum she just said, 'No thanks, you eat it.' I obviously did NOT eat it, I put it in an envelope and carefully posted it through Mrs Cunningham's letter box. Because that's what I would want someone to do if they found a crisp shaped exactly like me (also called a crisp twin)." 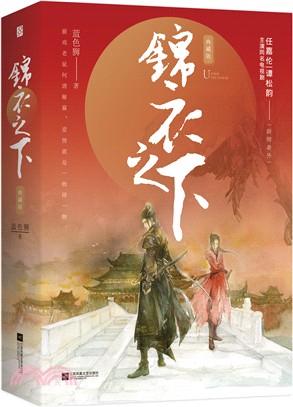 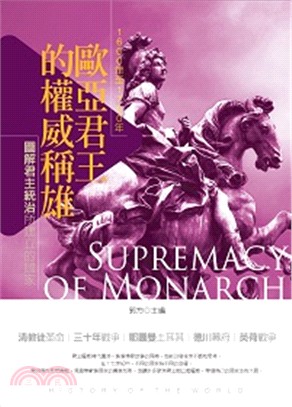 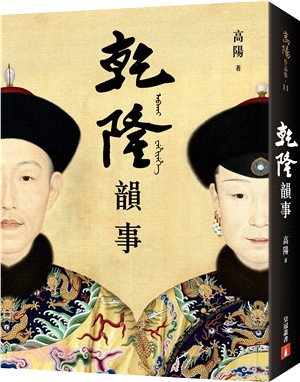 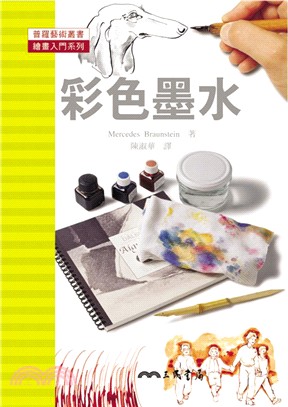